Austrian Airlines tests a standalone drone to look out for problems in its aircraft, reducing the inspection time from 10 hours to less than 2 hours. 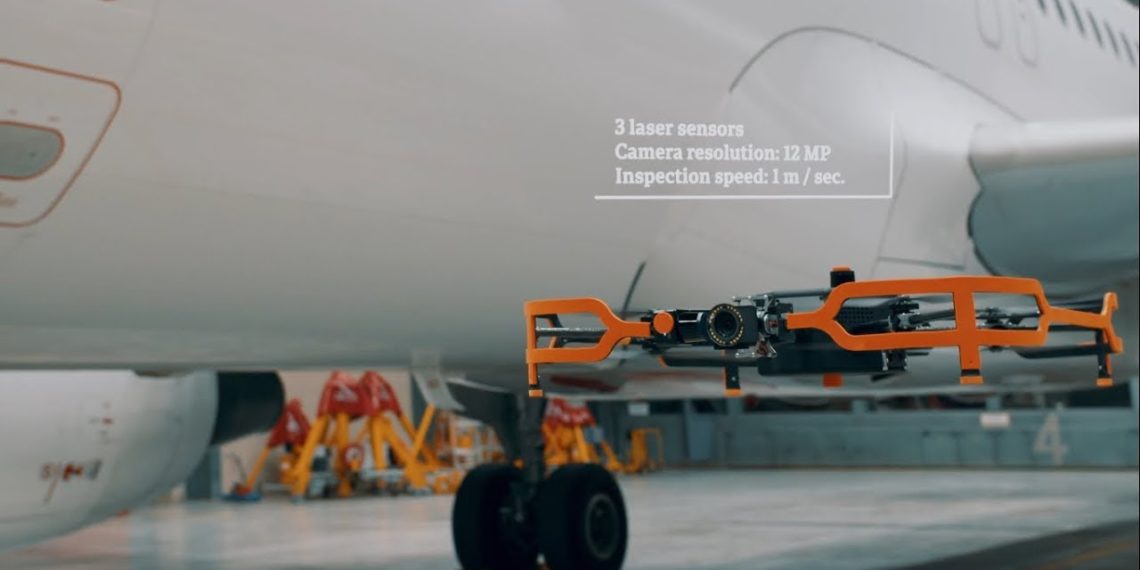 Flying drones can wreak havoc on planes and flight controllers, representing a security unknown. A European company today uses it 'for good'.

Austrian Airlines is using an autonomous drone developed by French startup Donecle to inspect the exterior of its aircraft for structural problems and paint damage.

The technology use test is currently underway and will end in December: if successful (the signs are positive) it will become a regular part of the inspection process of the Austrian company.

With human resources, the inspection time also goes away: from a variable range between 4 and 10 hours now it goes to no more than 2 hours. And it's just one drone: by placing two, one on each side, the aircraft is able to resume flight up to ten times faster.

All testing work with the drone takes place in one of the Austrian Airlines hangars in Vienna. The autonomous drone, a quadcopter, flies around the nacelle by scanning the structure of the aircraft and capturing high resolution images.

Upon completion of the inspection, the drone software analyzes the collected data and automatically reports the items that require attention from the maintenance team.

Austrian Airlines throws water on the fire with regards to the employment fallout. In the company, they stress the need to automate that phase for passenger safety. They also specify that beyond this phase entrusted to drones, maintenance is entrusted only to human and certified personnel. For now, I add.

"We are constantly looking for solutions to optimize our processes," explains Bernhard Schreckensperger, avionics engineer of the company. “We are testing various operational scenarios for our drone. They include the inspection after the plane encounters lightning strikes, the inspection on the finishes, or the inspection on the presence of unwanted debris or potentially damaged adhesive parts ”.

The future is drone

Austrian tests its drone on 36 Airbus A320s, and will extend if successful to all other aircraft in the fleet.

The UK company EasyJet also tested inspection drones a few years ago (without later adopting them). Airbus, on the other hand, has just announced a drone system as part of the “Hangar of the Future” initiative.

The aim is to innovate the aircraft inspection phase and other parts of the complex route that allows planes to take flight. 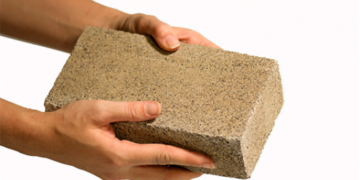 A brick made of bacteria can replicate to eight bricks. Living cement can make construction more environmentally sustainable.