ANYmal is absolutely one of a kind, because it has 4 legs with as many motorized wheels at the ends. Crazy versatility. 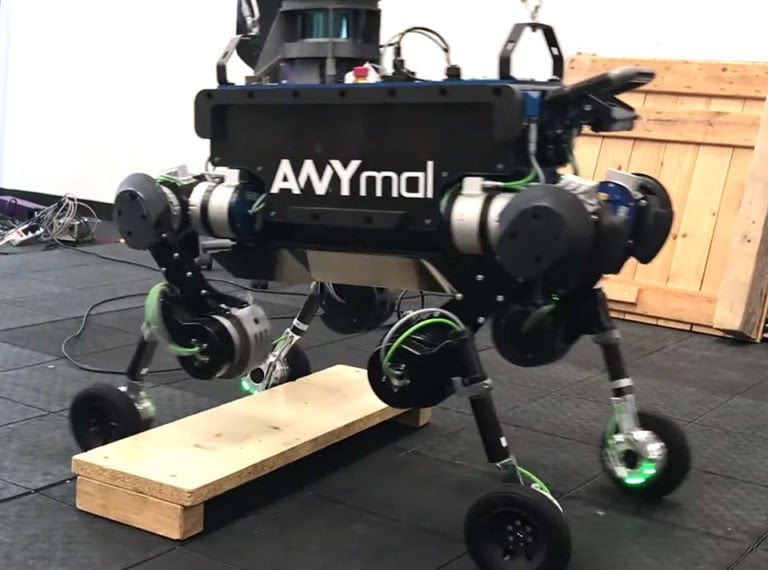 I've seen all the colors. I swear. Robot with exoskeleton and without, with actuators by air, with legs or without.

In robotics over the past 20 years, experiments have followed one another at breakneck speed, exploring all possible modes of locomotion.

In any case, all robots developed tend, with few exceptions, to have legs or wheels to move, except ANYmal.

This unusual robot is in fact equipped with both means of locomotion. Its creators (led by the engineer Marko Bjelonic) say that the combination provides much higher versatility than competitors. And judging from the video it seems they're right.

Bjelonic and his colleagues from two groups (engineers fromETH in Zurich and the team CERBERUS) worked together to create this autonomous robot. It is unique in its kind, because it has four legs, with at their ends as many motorized wheels.

The hybrid mechanism allows him to quickly cross flat surfaces, and also to overcome obstacles that stand in his way.

In other words: it can pass more obstacles than a robot with wheels, and it can run faster than a robot with legs. He moves a bit like a person on roller skates. The best of every configuration. Does anyone have the table with energy consumption at hand? I ask for a friend.

If you want to take a deeper look at the technology behind the ANYmal project, you can read the full paper.

Bjelonic and his team submitted him to the iEEE committee, the International Conference of Robotics and Automation.

No, I don't know if the project was done on foot, on wheels or both. I'm a little confused, forget it. 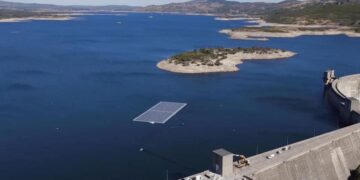 A team evaluates the feasibility of combining hydroelectric dams and floating solar panels for power generation. THE...