To make shoes that physically gave the sensation of defeating gravity, Yukako Hirara focused on the power of magnetism. 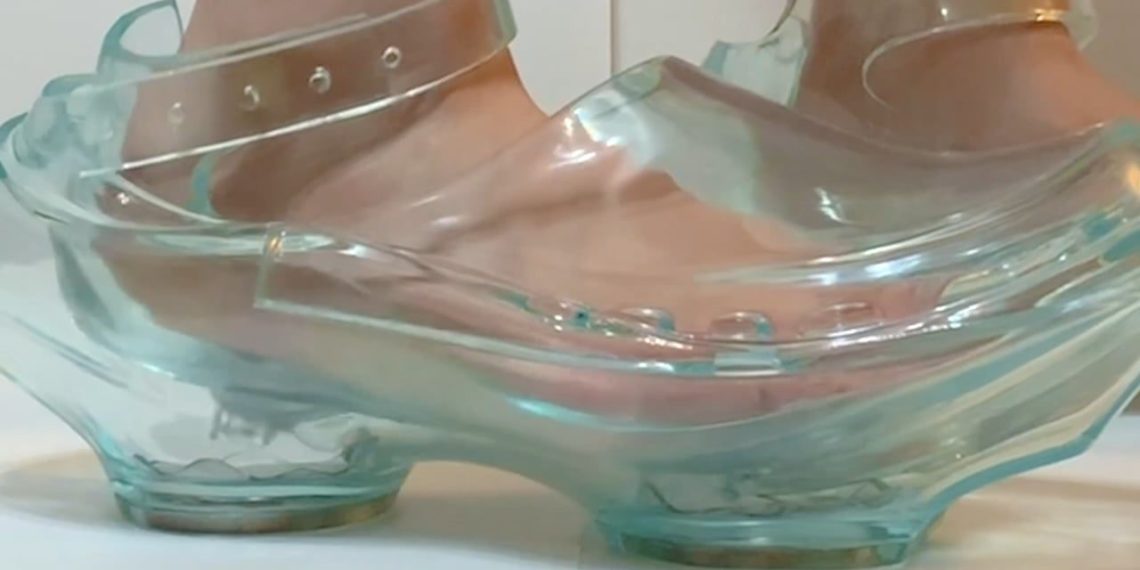 Japanese artist and designer Yukako Hihara has designed a pair of anti-gravity shoes that exploit the repulsive force of magnets. The effect is special: you have the physical sensation of "walking on the moon".

Antigravity shoes are part of a project that aims to create products that give the wearer the feeling of "flying".

"I wanted to make the impossible possible," explains Yukako. "When I was a kid I dreamed of flying like Peter Pan, in the clouds or even on the moon".

To make shoes that physically give the feeling of anti-gravity, Yukako has focused on the power of magnetism and its attraction and repulsion to create a form of anti-gravity. By building a set of magnets in the shoes, a repulsive force generates tangible resistance with each step.

The body of the shoe is made of transparent polyurethane, preformed to show, in its futuristic design, the internal mechanism. The "antigravity" system uses 4 flat magnets, two in the toe and heel of the shoe and two in a removable insole.

Yukako tried a lot of materials to develop his "anti-gravity system": gel, latex foam and mesh fabric are only a few of those tested.

In some prototypes, a complex of rubber hoses capable of cushioning the walk was also used, but the result was not considered satisfactory.

Eventually enlightenment. Inspired by the news on the various tests to the Hyperloop and fast trains Japanese, all based on a form of magnetic guidance, Yukako Hihara discovered magnetism in an anti-gravity key.

He put together the precise "dosage" between attraction and repulsion, and almost by magic the creation process began to go smoothly.

In short: the model that you can admire in this video has come out, for a walk that promises to really sweep ... Terrestrial. Terrestrial.

Also because for the space you need a real anti-gravity engine, but that's another story. For more information on Yukako Hihara's project: here is the link to the artist profile. 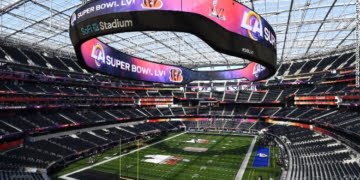 In the SoFi Stadium in Inglewood, California, there is a giant screen that will fly over the Super Bowl final lawn ...