The drug shows efficacy on mice in preventing the development of melanoma, related tumors and related metastases. The melanoma vaccine is reality. 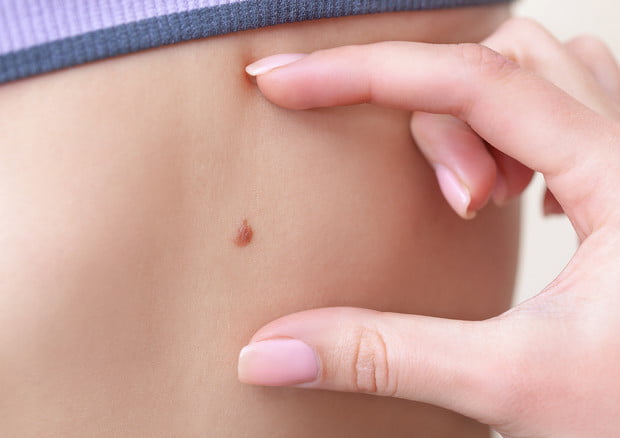 A group of researchers at Tel Aviv University has developed a nano vaccine for melanoma, the most aggressive skin cancer. The drug shows absolute efficacy in preventing the development of melanoma, related tumors and related metastases in mice.

The core of the research is a nanoparticle which forms the basis of the vaccine. The research is led by prof. Ronit Satchi-Fainaro, head of the Department of Physiology and Pharmacology of the Laboratory for Research on Cancer and Nanomedicines at the Sackler Faculty of Medicine. The results have just been published in Nature Nanotechnology.

The enemy number one

Melanoma develops in the skin cells that produce melanin. "The war on cancer, and melanoma in particular, over the years it has gone through many phases characterized by different treatments. Chemotherapy, radiotherapy, immunotherapy. Only the approach to a vaccine had not yet been attempted, " says the Prof. Satchi-Fainaro. "In our study we have shown for the first time that it is possible to produce an effective vaccine against melanoma and get responses from the immune system."

The researchers made tiny particles (about 170 nanometers) with a biodegradable polymer. In each particle they then inserted two peptides generally expressed in melanoma cells, and injected this nano vaccine thus obtained into mice.

The answer was not long in coming: as with "traditional" vaccines, the nanoparticles stimulated the immune system of the mice, which learned to distinguish and attack the melanoma inside the body.

The second phase was the evaluation of effectiveness in the presence of three different conditions.

First condition, the vaccine has been shown to have preventive effects. It was injected into healthy subjects, then melanoma cells were injected, and the subject did not get sick ”.

Second condition, the nanoparticles have been used to treat a primary tumor: vaccine and immunotherapy have been used together on already sick mice. The treatment slowed down to almost stop the progression of the disease, extending the life of all treated guinea pigs.

Third condition, the researchers tested the approach on tissues taken from patients with melanoma metastasizing to the brain. It worked like that too.

"Our research has opened the doors to a totally new treatment that breaks down melanoma even in the worst stages of development," concludes Satchi-Fainaro. "Not only that: we think our platform is also useful for other types of cancer. The nano vaccine may be the right way. " 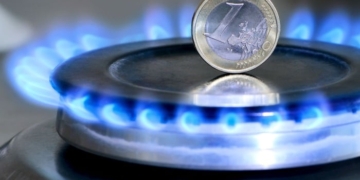 Lower the thermostat one degree? Unfortunately, things about Russian gas are very different. Here are the prospects for the ...