The rapid test for celiac disease is close: two small samples, one gluten intake and no interventions on the body. And the vaccine is around the corner. 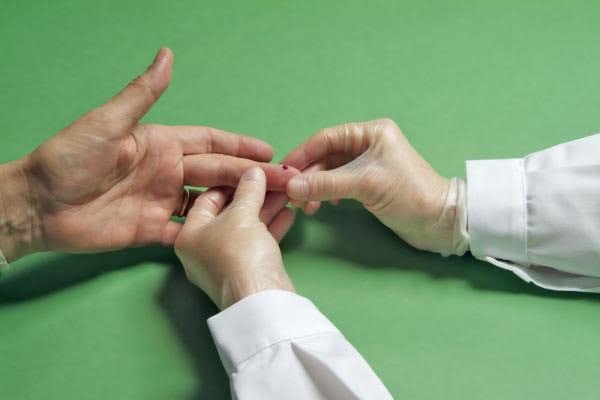 Celiac disease is a chronic autoimmune disorder. It can have serious long-term consequences for people who continue to ingest gluten.

Being a very elusive condition, it takes an average of four years to receive a correct diagnosis. Not only that: celiac disease tests can become a little too invasive.

With the incidence of celiac disease growing steadily, a simple blood test is desperately important. This is why several world-class experts are working on it.

By conducting a dozen clinical trials in Australia, New Zealand and the USA, the team discovered a marker in the blood of nearly all celiacs. An inflammatory response that appears within hours of taking gluten.

The results are so promising that researchers are already considering the possibility of spreading an easier and faster diagnostic test.

“For most people who consume gluten-free foods without a specific diagnosis of celiac disease, all that would be needed is a blood test before and after 4 hours of gluten intake. " To say it is Jason Tye-Din, gastroenterologist and researcher at Royal Melbourne Hospital.

"It would be a revolution from the current approach that requires people to take gluten for several weeks before having a biopsy, an invasive test on the intestine."

A long and uncomfortable process. In some cases, fortunately not many, due to the timing so dilated it also has little reliability in the results.

Two small samples, one gluten intake and above all no interventions on the body would definitely change the situation for the better.

Tye-Din and colleagues gave volunteers an injection under the skin of gluten peptides, or a flour-based solution in various dosages. From the reactions the evaluation: some elements in the body called cytokines already increase two hours after taking.

When the volunteers received a double dose of gluten, their symptoms increased accordingly (nausea and vomiting). With them also the level of cytokines.

"The unpleasant symptoms associated with this disorder are linked to an increase in inflammatory molecules in the blood, such as interleukin 2, which is also produced by the immune system," says Robert Anderson, chief scientist of the research.

“It's a response similar to what happens when there is an infection in the body. The difference is that for a celiac the triggering factor is gluten ”.

Several members of the research work at ImmusanT. The company is developing a 'vaccine' based on peptides, which will function as an immunizing therapy for celiacs.

It seems that we are finally there. A short distance between them we may find ourselves a new diagnostic test and a vaccine.

People with celiac disease are advised: they celebrate. We offer the beer and they pay the sandwich.

The research was published in the latest issue of the journal Science Advances. 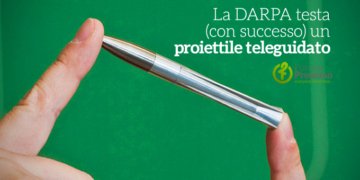 The US military is testing a 'smart' bullet (do you have any doubts about the previous definitions of intelligence in relation to weapons? Me too) ...