A rigid structure houses an inflatable habitat that can expand in later stages of the journey. The module consists of natural-sized rooms. 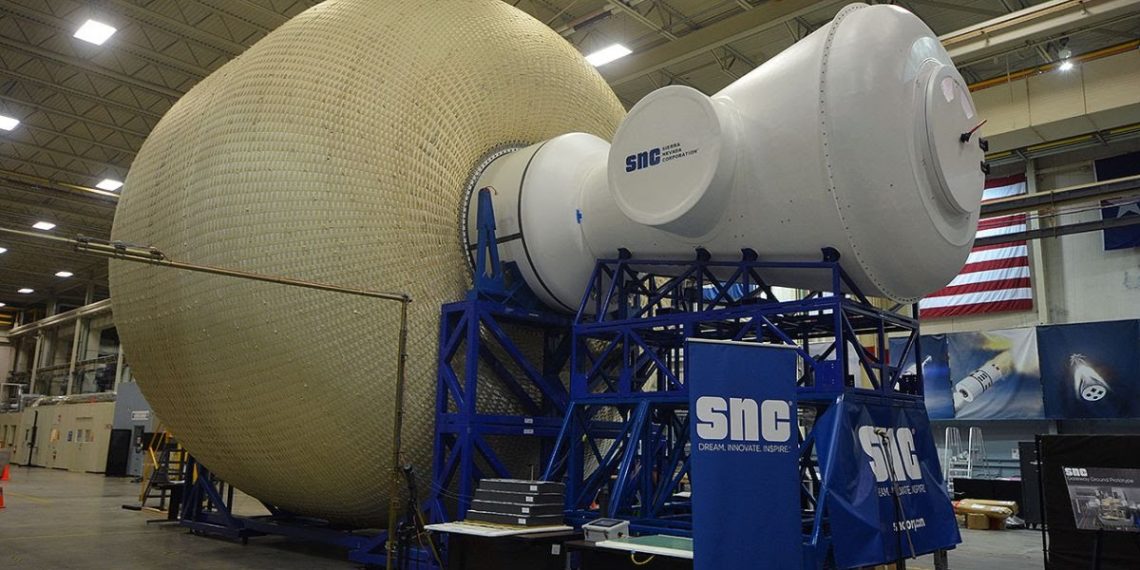 It is now clear to everyone that man has a plan to go to the Moon and then (eventually) to Mars.

For a widespread generation of long-range astronauts, the comfort of an inflatable habitat can be a factor of absolute importance and necessity.

Orbiting the moon or crossing space in the direction of Mars for months means having to deal with a lot, a lot of time to spend.

Living confined to a confined space for a long time is not ideal for a human, and it is no exception for scientists either.

This is why NASA is looking for potential artificial habitats to be built: comfortable homes for travelers who have to live in space for a long time.

One of the most promising projects to manage life on Mars is certainly the one presented by the Sierra Nevada Corporation.

It is a rigid structure that houses an inflatable habitat that can expand in later stages of the journey. Once filled with air, the module provides real life-size rooms.

The module is light enough to be compacted and launched on new generation space vectors (such as SpaceX's Falcon Heavy or the Blue Moon by Jeff Bezos). A definitive solution, considering the weight and space requirements that will be increasingly important.

A house that comes from afar

NASA has long been designing places that improve the comfort of long space travel, and has focused in particular on this type of inflatable habitat since, in 2016, it entrusted this task to partner companies.

The winning component is that of versatility: with this module, astronauts can not only stay in orbit, but also get on and off the module during their missions.

There is still some time before send humans to the moon, not to mention Mars. However, these developments give us an idea of ​​how NASA imagines staying in space, and to the eye it seems quite soft. 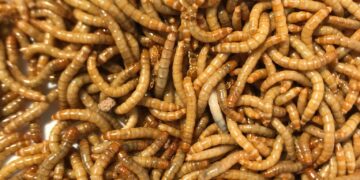