The motors on the back of the robot shorts connect to the legs through a cable system, helping the gluteal muscles to support the legs. 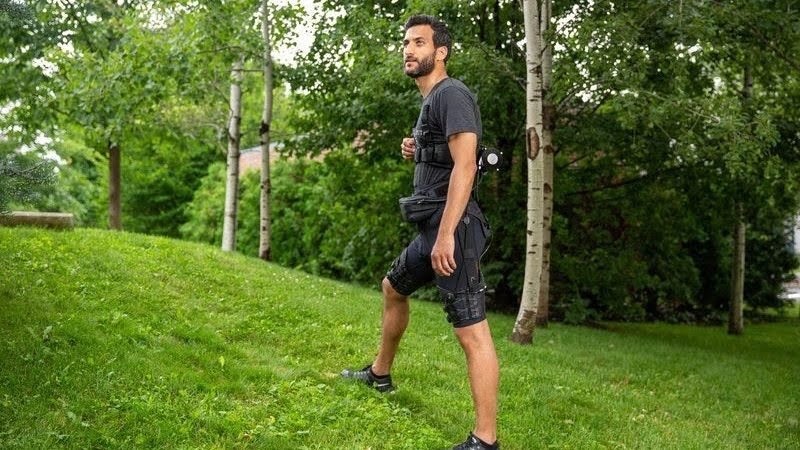 A team at the Harvard University has developed a new robot shorts that works like a exoskeleton and it makes us feel a lot lighter when we walk or run.

Scientific American reports that the system consists of a flexible structure and an engine to be kept behind the back. A useful device for those who have to cover walking distances: people with difficulties, amateurs, rescuers, soldiers.

According to the researchers, who published their paper on Science, the system differs from others precisely in its ability to favor both walking and running. It's an obvious challenge, because the legs work completely differently. For this reason, the system, which has the ability to adapt according to the moment (changing resistance, dynamics and balance point) is an absolute innovation.

The motors located on the back of the shorts connect to the legs through a cable system. By applying a force on them (in this they function as real actuators) the motor assists the muscles of the buttocks to support the legs. The battery range covers a distance of 8 kilometers.

The researchers measured oxygen consumed in breathing by volunteers who ran on a treadmill in robot shorts.

The results of the robotic shorts were nothing short of exciting: the metabolic "cost" of walking was reduced by almost 10% and that of running by 4%. It is the equivalent of weighing 7 kilos less and 3 kilos less respectively.

The robot shorts are not without contraindications: currently the presence of the battery prevents wearing a large backpack. The system is also calibrated to the style and morphology of male walking, making it more difficult to adapt it to individual bodies and movements.

Scientific American however, he reports that "women's" versions are in development. 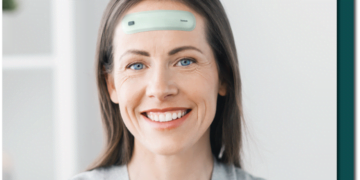 In the scientific debate on transcranial alternating current stimulation, I, profane of science, declare myself neutral. But this Humm ...

Handyman robot 'MacGyver' makes tools with what it has