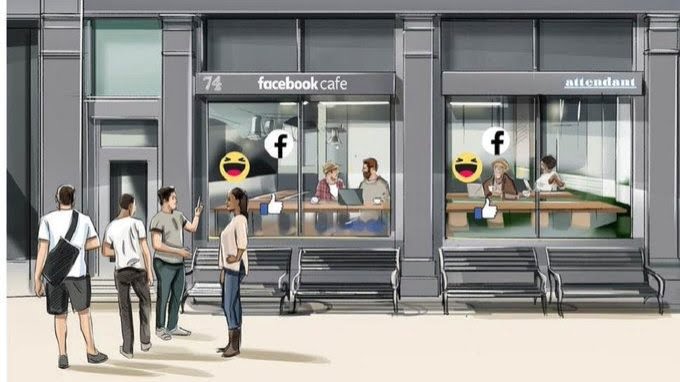 There are many ideas that Facebook could put in place to recover reputation after the hefty penalties for violating the privacy of its users.

Opening Facebook Café is perhaps one of the most bizarre. A chain of "Privacy Bars" where you can calmly find the right time and advisers to configure your Facebook profile, deciding who can see our things and who cannot.

Nice. But that's not exactly what the Menlo Park giant set out to do. "In our instant Facebook Cafes," explains the European head of Facebook Steve Hatch, "You can get help on how to change your privacy settings, in the time it takes to drink a good cup of coffee".

Facebook already offers a privacy check-up on its app: just click the "?" in the site menu. However, the vast majority of users prefer to stick with the default settings.

For Facebook, the privacy challenge is crucial, dear Mark said so too. I would almost say survival, considering the fact that its entire business model is based on the management of user data.

For this he plays across the board: encrypted e-mail, online hate monitoring, child protection, data security. And I listen and transcribe our conversations (well, this may not have been nice).

From Cambridge Analytica onwards, it has been a flood of fines and revelations about how "holey" the platform is. Although the backlash on users has been low (subscribers are still increasing), the economic damage for Facebook could become really huge without a remedy.

Therefore, it is not enough to have made the privacy adjustments faster. It's Facebook Café time! The first of the Facebook Cafeterias will open in London on August 28, followed by 4 more in the UK until September 5.

The Facebook Café will obviously have a (limited) drink menu to enjoy while keeping our ex from minding our business.

Easier said that done. According to Facebook itself, in London alone more than 25% of users are still unable to change their privacy settings. It is clear that we need to simplify the interface again and again: perhaps it would be a more useful use of resources than opening 5 pop-up cafes.

In short, I'm a bit skeptical about it but, hey, who gives up a free coffee? Like for Mark! 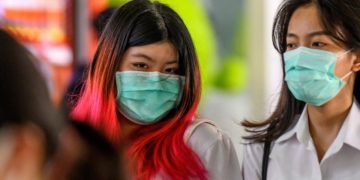 From the data on Coronavirus that the largest study ever carried out (on real patients) comes a real ...