A study reveals: an obese person has a sense of taste so mortified that compulsively eating is one of the effects of the need to taste flavors. 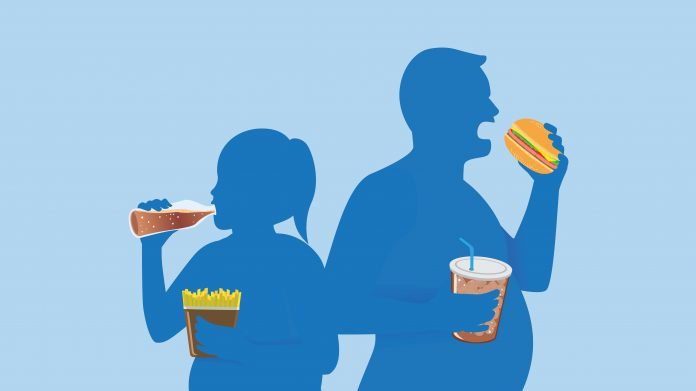 According to new research from the University of Binghamton, the condition of obesity would cause a reduced sensitivity of taste with consequent inability to feel the flavors.

The more you eat, the less you taste the flavors?

Everyone knows that theobesity it can change the perception of food, but the neural changes underlying the phenomenon remain mostly unknown.

“It's surprising how little we know about how much taste is compromised by obesity. Consider how important taste is in choosing what we eat, " says the Professor of Psychology Patricia Di Lorenzo of the University of Binghamton.

To focus on (and possibly solve) the problem, a research team led by Di Lorenzo and researcher Michael Weiss aims to detail the effects of obesity on the sense of taste.

The target of research is in the tract of the brain that deals with taste sensitivity: its name is solitary tract nucleus.

The team recorded responses to taste stimulation from individual cells in the brain of rats made obese with one diet high in fat.

The more obesity progresses, the more the responses are small in amplitude, short in duration, slow in formation. The conclusion is lapidary: an obese person has a sense of taste so mortified that eating compulsively could be one of the effects of the need to taste flavors.

It is clear that the results on mice need to be further expanded and investigated, but Di Lorenzo points out that this process could probably also concern us.

“Other studies that we have taken into account in the research have shown even a reduction in the taste buds on the tongue in both mice and humans. This suggests to us, and we will verify with certainty in the next phase, that the human brain also responds in the same way, " concludes the prof. By Lorenzo.

Another research direction that the team is preparing for the next phase is to see if among the effects of gastric bypass, the well-known surgical procedure to reduce obesity, is the recovery of taste sensitivity. 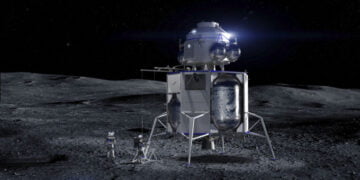 After the Covid delays, NASA publishes the updated Artemis roadmap, for the return of man to the moon. Mark ...

Goodbye dog: NSK knows all the roads and guides those who cannot see them