Now that they have freed us from many different tasks, the priority in 2042 is that AI and robotics do not free us from our need to be useful.

di Gianluca Riccio
in The newspaper of tomorrow
Share19Pin3Tweet9SendShare3ShareShare2 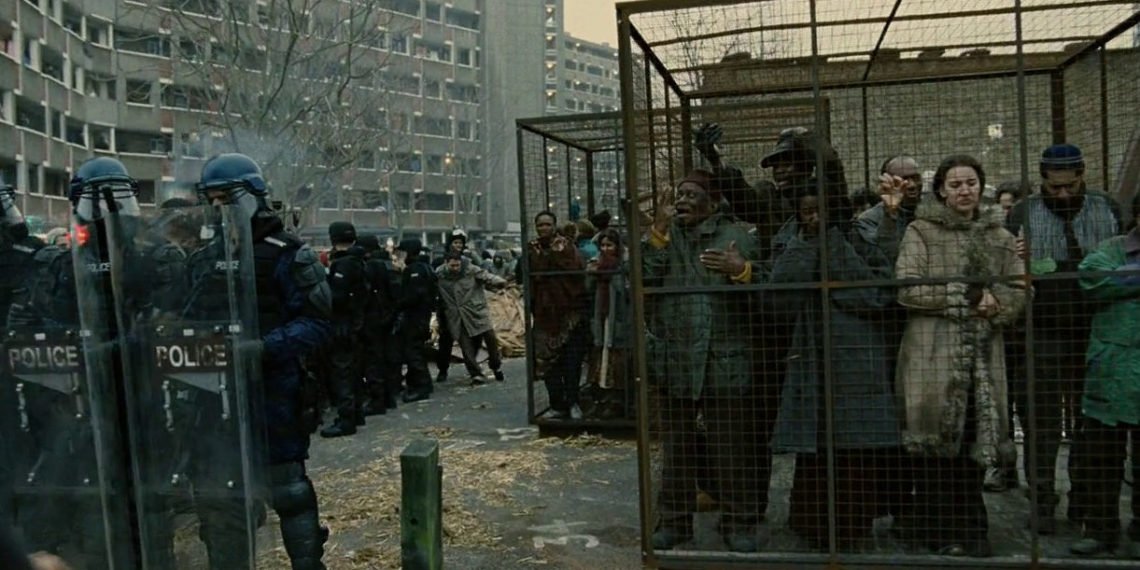 They must completely abandon the skepticism of economists and technologists' thesis that artificial intelligence and robotics are reshaping the economy and precarious work.

We are taking it for granted that nothing will go wrong, and that the government will guarantee all citizens a good standard of living regardless of their working capacity.

GDP growth at 3,2% in the second quarter of 2042 and the unemployment rate stopped at 4,5% hide a reality: in our country many families are unable to get by. The level of wages has been stagnant since 2038. About 7 out of 10 employees are precarious without growth prospects. And almost 3 in 10 adults do not participate in the workforce in any way and are not part of the statistic.

The answer of course is not to break down technology. We are in the midst of a total revolution that began decades ago, offering us products and services that were unthinkable 25 years ago. Which has helped mitigate the planet's climate problems. Which has achieved incredible goals in the medical field and led scientific research to excellence.

It should never be forgotten, however, that much of the well-being generated by advances in AI and robotics has been the preserve of technology leaders. It is time to distribute it more evenly across a broader social safety net.

However, it seems that politics is going in the opposite direction, that of major cuts in social spending. This explains the reason for the protests, up to the scenario on Saturday.

The charges are the same as ever. On the one hand, the police who charged the demonstrators because of unspecified "riots". On the other hand, the protesters denounced the presence of shielded agitators who would have thrown stones at drones used to control the crowd. In any case, the choice to spray the procession's head with stinging spray sparked everything else.

The toll is outrageous, but no longer surprising now. Still 22 seriously injured, one more dead man trampled by the crowd. Another 200 arrests between those on the spot and those made after face checks. 2042 will be the black year of repression.

Yet hitting the desperate people whose economic changes have taken everything away is a mistake that is always repeated in history. During the transition to the industrial revolution, many machines took the place of workers, weavers, farmers. Between 1990 and 2025 the governments of Europe and the USA still made cuts in social programs, to the point of destroying what was once called the "middle class". Now that this social buffer no longer exists, insufficiently trained workers end up in the slums of the tertiary sector without job security or prospects.

But now the latest generation of advanced automation is different from the others, because today machines outclass us in many tasks. An AI research projection has predicted that by 2075 there will be a 90% chance that machines will outperform humans in all economically relevant tasks.

Now that the machines have freed us from the most disparate tasks such as garbage collection or patrolling the streets, the priority is that they do not free us from our need to be useful.

The task of politics

Governments can and must integrate the comforts of new technology with the needs of the job, and agreements such as that of remote drivers are welcome. The law that imposed on all Autonomous TIRs human supervision has saved 400.000 jobs worldwide, but more needs to be done.

In the Anglo-Saxon culture of the last century there was a sort of myth called the "American dream". A set of beliefs based on the possibility for anyone to decide their own success with personal initiative. If it ever existed, this dream faded from the 70s of the last century. And there is no trace of it with the AI ​​revolution that has automated everything.

The Human Dreams movement was born with the intention of bringing that once "only" American dream to life. When protesters shout loudly that hard work, skill and talent no longer make sense they are launching an inevitable provocation.

We are all familiar with the demands of this increasingly aggressive movement. Tax automation to guarantee citizens wages at least double the poverty line.

A program that the UN has been advocating for almost a decade, with constant calls for its adoption in all countries of the world.

To date, in 2042, only China has balanced the loss of jobs due to AI and robotics with greater social assistance, albeit tying it to further control over citizens' activities (and opinions).

In the West, the same global effort made for health would serve the issue of employment. 2034 with Healtall was to serve as an example for everyone. The ability to standardize health systems arose from the unsustainability of insurance costs in a precarious world. On that occasion, technology and politics found the right place. Lower medical costs due to technology have spurred governments to provide public and sustainable health care for all. Even in the long term.

The Human Dreams program is not the solution to all socioeconomic problems and inequalities. It is a decisive step though. A step towards the reform of the social safety net. An indispensable measure for all citizens of the world whose work has been rendered useless by technology.

This is what in 2042 can make the difference between a fairer world and one in which a technology born for everyone transforms society into a Middle Ages without prospects. 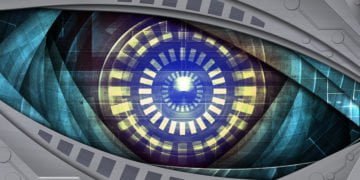 The 500 megapixel super camera has five times the resolution of the human eye and can capture images ...