According to a series of documents released by the Guardian, the US military is testing a large-scale surveillance system based on spy balloons. 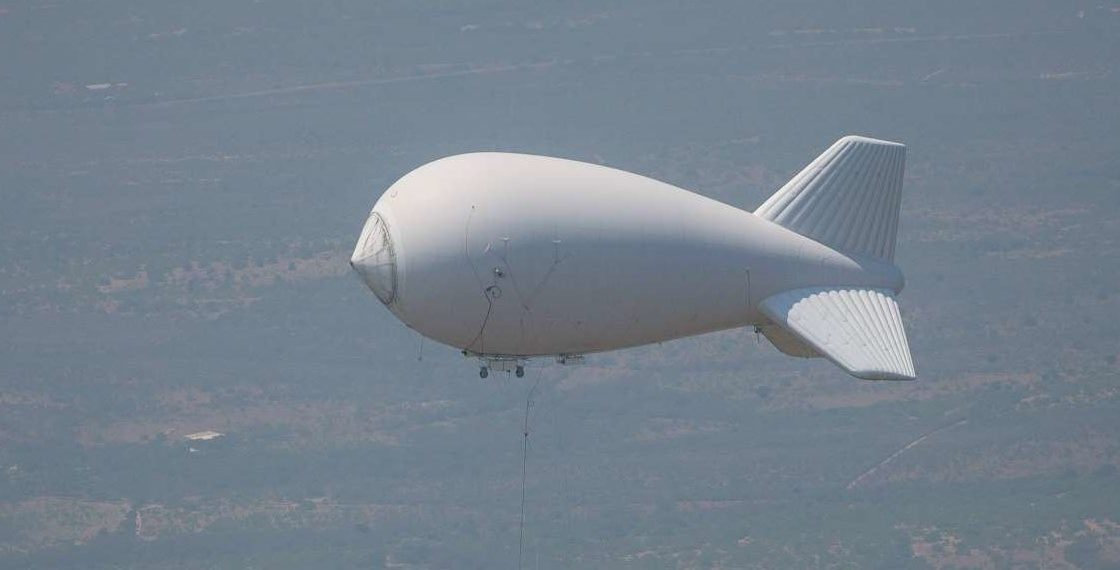 Is it lightning? Maybe a plane? Is it Nembo Kid? No, it is America that launches 25 surveillance spy balloons to keep the entire Midwest "under its eye" inch by inch.

Second a series of documents obtained from the British newspaper The Guardian, the US military is testing a large-scale surveillance system based on spy balloons. The aircraft are equipped with a radar capable of monitoring practically everything from above: from a single car to entire cities. Stuff that Big Brother was a decent guy by comparison.

"Tests of the MESH high altitude network for a persistent surveillance system capable of locating drug trafficking and national security problems are underway in South Dakota," it is read in one of the documents authorization.

The test, which according to the Guardian began last July and will continue throughout September, includes balloons flying at high altitudes (up to 20.000 meters). The flock of devices is equipped with a wide range of sensors, and closely resembles the Joint Land Attack Cruise Missile Defense Elevated Netted Sensor System (JLENS).

In other words, this network of spy balloons would be the direct evolution of a project that flew over Pennsylvania attached to a cable in 2015.

For Americans in the "service" areas, I suggest they look up from their barbecue and take a look at what is moving over their heads.

But be careful, no suspicious attitudes: the big watermelon is watching us. Always in democracy and for our good, of course.

After all we are or we are not in USA, that even hearing the anthem is “the land of free”? Come on. Come on. 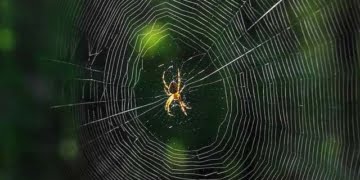 New cancer research shows the potential of the p53 protein, which prevents cells from turning into cancer cells.