Dominic Cummings, mind of the Brexit campaign, is Boris Johnson's special adviser. Here's how (and why) the suspension of the UK parliament was born. 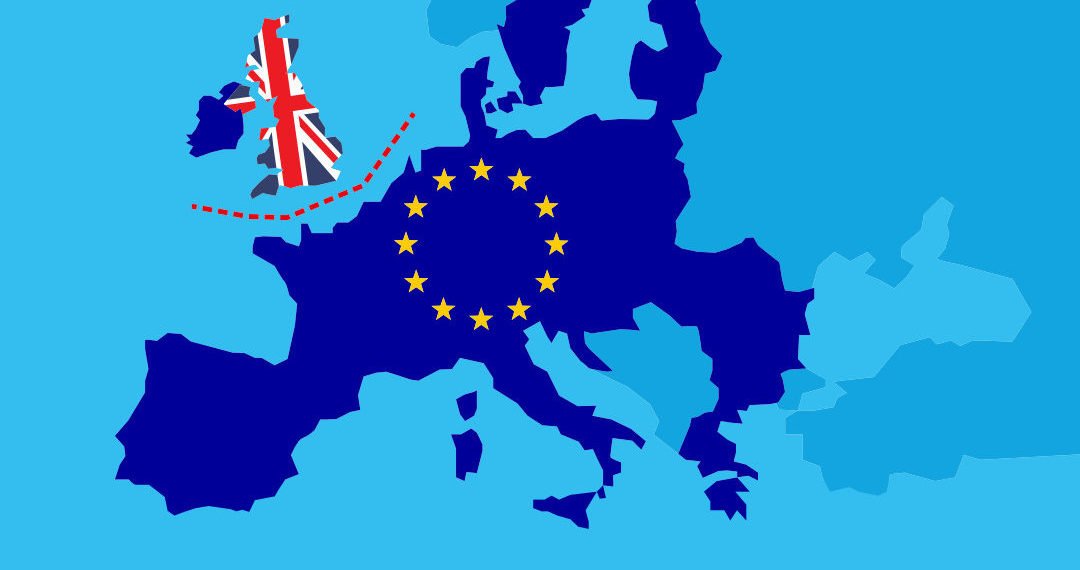 Dominic Cummings is the mastermind behind Brexit's communication campaign. After successfully guiding the Leave issues to the referendum on staying in Europe, Cummings planned the next step.

The strategic advisor to the man who got the UK parliament suspended has published a series of posts on his blog detailing the mechanics of his campaign. He then described the possible applications of his method for reform the concept of social status in the UK after Brexit.

The last such post is dated June 26, 2019: two weeks after Theresa May resigned as Prime Minister. A few days later, Cummings became Boris Johnson's special adviser. The man who took the baton from May leading the country. What the Queen got yesterday to suspend the English parliament until 14 October.

The Hyper-Technological Social Status of Cummings

The basic idea, the leitmotif of this discussion via blog is to resurrect the great social policies in the UK, which died in the late 70s, letting them be guided by data. A data-driven welfare policy, a bit like using the Cambridge Analytics mechanisms for good. Could the suspension of the UK parliament be the first step towards reviving a different political model? A bit like if the state uses what it knows about us to do something better than show us targeted advertisements, but by giving us targeted help.

From the description of this system I get the impression of seeing a "cyborg" version of Athenian democracy. A model where there are stronger leaderships (at the time Pericles) but a widespread group of citizens with technical knowledge (then they were simply the males of battle age) that develops laws suggested by the whole population.

The main difference with that model is that instead of directly suggesting, the actions and choices of the population would directly guide the laws. Choices and actions filtered through data collection methods and algorithms artificial intelligence not far from those who proposed targeted political propaganda in the election campaign.

A company no longer driven by the market, but by facts.

A data-driven "cybernetic" economic policy was also feared by the economist (and Nobel laureate) Leonid Kantorovich and by the mathematician and computer scientist Victor Glushkov. The two hypothesized the possibility of going even further: making the machines work directly to develop optimal solutions in the management of economic resources. Leave to politicians only the definition of the objectives (for example "obtain the maximum employment balance" or "reduce energy dependence from abroad") and obtain the "recipe" of how to use money well to achieve them.

However, the most pioneering attempt to automate economic policy was in Chile. Il Cybersyn project led by consultant Stafford Beer during the government of Salvador Allende aimed to help the economy with information technology. It was totally eliminated by the coup of General Augusto Pinochet).

Although today there is a tendency to identify social “control” and “management” with a reactionary technocracy, the contribution of the computer to the organization of states has a precise place in the socialist political spectrum. Someone will object that it is still a matter of "managing" and "controlling" society. What can I tell you. The difference between what still today is identified with 'right' and 'left' is that which passes between the use of the tools and the intentions with which they are used.

In contrast to the vision of a cybernetic society there are the "fathers" of modern liberal economies, Ludwig von Mises e Friedrich von Hayek. They consider the "cyber dream" simply impossible. In essence, they believe that there will never be enough computing power to account for all the factors that determine society.

They observe that there is already a "cybernetic" model around: the famous Market, also regulated by algorithms and data. Like “the market”, the ability to regulate itself by providing everyone with the best possible solution turned out to be a sound lie. This leads to a conclusion: the right society is not one in which everything is governed by the choice of "solutions", but one that also prepares the correct processes to obtain them. To be clear, a computer can tell us that we will be able to convert all intensive farming into cheaper, healthier and more ecological plantations, but in the meantime we will have to manage millions of farmers left without work. They will also be managed.

Cummings is behind Boris Johnson's choices, it was said. The suspension of the UK parliament could also be his doing. His vision, decidedly oriented towards a cybernetic society, postpones the problem of the liberal economy. The UK, in fact, is the first modern nation to have made a choice deliberately contrary to the laws of the "Markets". In a price-driven society, Cummings says, the supreme contradiction is that the economy can't solve anything.

Could advances in artificial intelligence overturn the bad predictions of "devotees" to the market? Probably. A properly trained AI can develop solutions on services and policies that are suitable for combating all social problems and designing a better future. We must work on these intelligences, however. Current AIs lack "common sense". Paradoxically, they cannot yet be applied on a social scale because they are not employed enough… on a social scale.

Artificial intelligence is currently used (and plans to use it) in a predictive way ("will person X based on his data, what he looks at on his PC, the places he frequents etc. will commit the crime Y? Or will he develop the disease W? "). Orwellian scenarios that neither philosophers nor people like. But all projects go through failures before they know success, and Cummings thinks that artificial intelligence used for the purpose of "prevention and control" is just a parenthesis before finding the right use for AI for humanity.

And let's go back to Brexit

How was born a gesture that seems almost "war" like the suspension of the UK parliament? Brexit for Cummings (and consequently for Johnson) is necessary to "destroy" civil society enough to rebuild it. A fully independent UK could adopt social policy solutions based on artificial intelligence (which would then be another way of calling scientific planning). The UK, in Cummings' vision, could develop projects that can shape the future.

What continues to surprise me (but won't do it for long) is how a truly authentically "socialist" goal is pursued through "right-wing" parties. How can AI be used to scientifically produce well-being in people who retire later and later, live in an increasingly private service system and have more and more restrictions on immigration accepted?

It is really difficult to imagine a European Union planning its future scientifically (a bit like the Soviet "five-year plans"): it would go against all current principles. How would “the markets react?”. However, I find it difficult even to imagine the United Kingdom itself engaged in this undertaking. All in all, I too have been "plagiarized" into believing that "the market" is currently the only terrain on which nations can survive.

But that's the truth?

There are many, too many cracks now in this world view. Maybe we are really on the edge of a system, and big future changes are coming. Perhaps future society will remember Brexit as the first, primitive and ancient step towards building a different model of human organization. 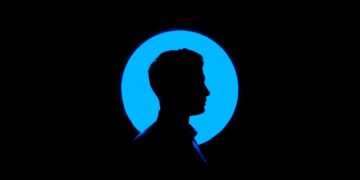 By studying brain scans, a Spanish team finds new clues that a sense of self arises from a part of ...