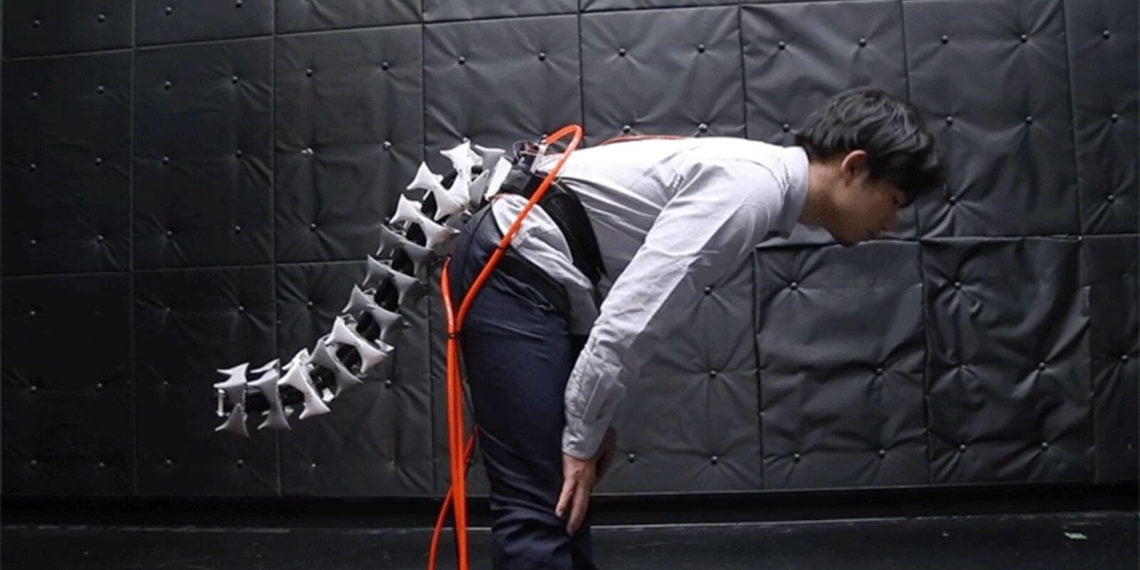 When as a child (I admit it even as an adult) I happened to enter a room without then closing the door, they will have told me a thousand times: "by chance you have a tail"? Now, assuming that I think it means "by any chance do you have a bunch of people following you?" and therefore it has nothing to do with the subject of the post, I just wanted to show you my first reaction to the news.

Why let's face it: who among us would not want to have a robotic tail able to improve our balance and agility? Come on.

This is why researchers at Keio University in Japan (part of me would have bet, and won, on the nation of the study) have created this device.

Arque, this is the name of the prototype, was shown two days ago at the annual SIGGRAPH conference in Los Angeles. The inspiration does not come from the tail of cats or dogs, but from that of horses.

The robotic appendix is ​​made up of several interconnected plastic "vertebrae", and can be configured according to the weight and height of the wearer, adding or removing segments or weights.

In the researchers' intentions, Arque's aim is to balance those who want to move quickly, carry heavy objects, or do both together.

How useful will it be?

A portable version of Arque could have many applications. He will be able to assist the work on site allowing workers to lift and carry weights without risk to balance (but will have the fierce competition of exoskeletons).

It will also be used in helping people with balance problems (but can you imagine them as old men with tails?).

I imagine its use for more "playful" reasons, perhaps in virtual reality environments as an offshoot to be used to manage a game without using your hands.

Already I see you all wagging your tail to pass a level. Damned Japanese. 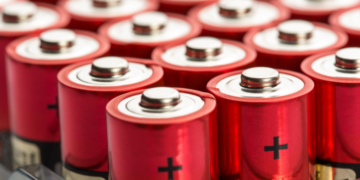 Tesla's secret? A super expert, pioneer of lithium-ion batteries. What time promises: I have their ...