A team from the Polytechnic University of Lausanne, Switzerland, works on biodegradable circuits capable of administering a local anesthetic on demand for many days. 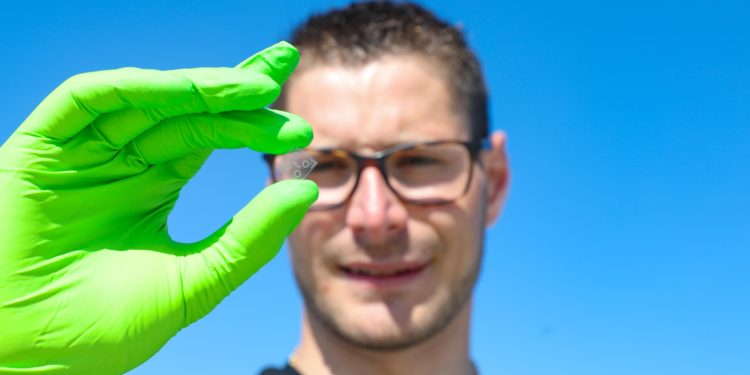 All patients operated on for an orthopedic prosthesis typically experience a post-operative period of intense pain.

To help them control it, surgeons usually inject painkillers directly into the tissues during the operation. When the effect subsides two or three days later, patients receive morphine through a small catheter placed behind the spine. A not very comfortable solution, and in addition the painkillers in this way not only act where they are needed, but on all organs.

A research team at the EPFL laboratories (Polytechnic of Lausanne, Switzerland) works on biodegradable circuits capable of administering a local anesthetic on request for several days. Not only does this device reduce post-operative discomfort, it does not require interventions for subsequent removal.

The implant consists of a thin biodegradable electrical circuit, made of magnesium, which can be heated remotely from the outside of the body.

Once integrated into the final device, the circuit allows you to release controlled doses of anesthetic in specific points of the body for several days.

When it has done its job, the implant dissolves completely non-toxic in the body.

The study was published in the latest issue of the Advanced Functional Materials scientific journal.

One capsule, many doses

The small circuit that forms the basis of the system (a resonant circuit with a tiny spiral shape) is often only a few microns. When exposed to an alternating electromagnetic field, the resonator circuit produces an electric current that creates heat.

The ultimate goal is to equip biodegradable circuits with small painkiller capsules and insert them into the body during surgery. The contents of the capsules will be distributed upon request.

"We are at a key point: we can now manufacture resonators that operate at different wavelengths," says Matthieu Rüegg, author of the study. "This will allow us to release different capsules over time, each for each frequency." The release process takes place in less than a second.

The researchers put all their creativity to work when it came to building biodegradable resonators. “We immediately discarded any manufacturing process that involved the use of water, as the magnesium would dissolve in seconds. They ended up forming magnesium by depositing it on a frame and spraying it with ions.

"This gave us more flexibility in the design phase. Today we are able to create the smallest magnesium resonator in the world: 3 millimeters in diameter by two microns in thickness ”.

The team is not yet ready to give its invention to the operating rooms. "We need to work on the resonators and show that the release of painkillers is possible live as well as in vitro"he concludes Rüegg. 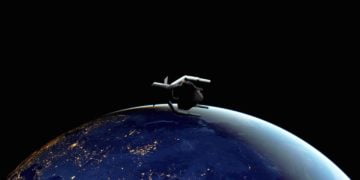 Space debris in orbit is a serious problem. The only solution is to remove them: ClearSpace, new ESA mission, is the first ...