KFC and Beyond Meat cash in on a sensational test, and now they have a robust set of data to analyze to decide what to do. Is the era of green food born? 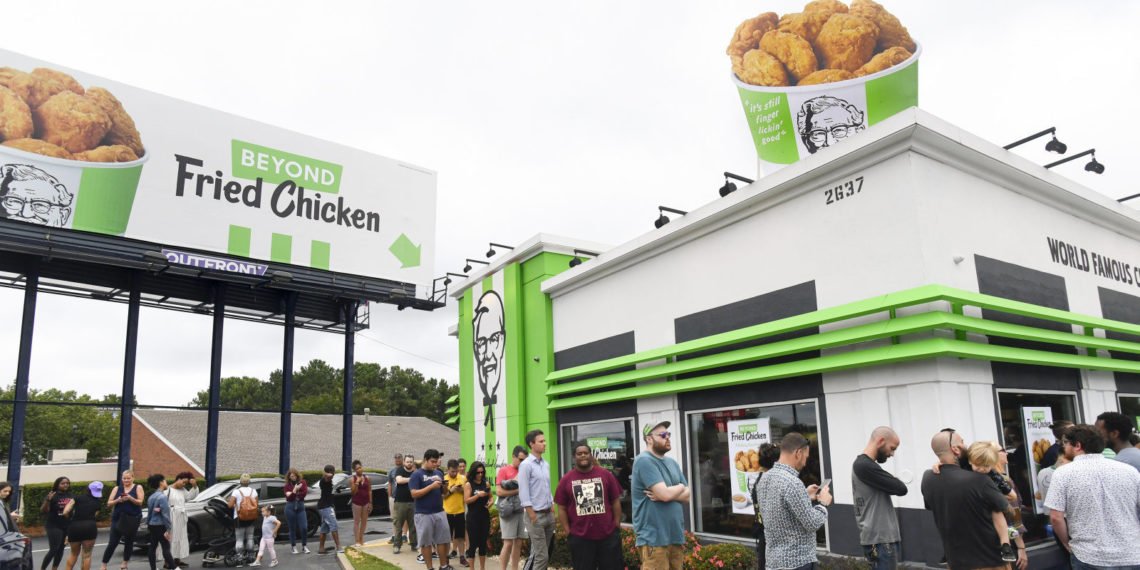 There is very little doubt that the world is approaching the era of "meat-nonmeat" by identifying valid plant-based food substitutes. The era of "impossible" foods was officially born yesterday in Atlanta.

Beyond Meat and KFC, which had launched a test in the city that gave birth to Coca Cola, have an unprecedented success.

The chicken nuggets of a chain famous for fried chicken, the famous nuggets presented in a vegetable version, with a "meat" composed of vegetables? They literally snapped up.

For the first time, the KFC restaurant in Atlanta has finished an escort, leaving customers dry after only five hours. Sales of "non-chicken" nuggets have surpassed those of chicken which are usually made in an entire week.

KFC takes a sensational test, and now has a robust set of data to analyze to decide what to do. A larger scale test or a direct launch? I don't know what criteria will be adopted in evaluating what happened. It is clear that KFC would like to make false cards (I hope not) to say that the world would welcome with open arms a vegetable "meat" that does not have animals inside with the same flavor and consistency.

Laurel wreaths also for Beyond Meat, one of the two main world companies (the other is Impossible Foods) who pull the sprint to a world of green food. A world that replaces intensive farming with a system of smarter and less expensive crops for the environment.

The effects of such a change would be enormous, e there are already several accredited studies that prove it beyond any shadow of doubt

The Beyond Meat opportunity will surely be exploited for the best: it was the most extensive approval test in its history, and will help further improve the product as well as inserting new variants.

On all considerations, evidence that can no longer be ignored: the world seems ready for the advent of mass "vegetable meat". 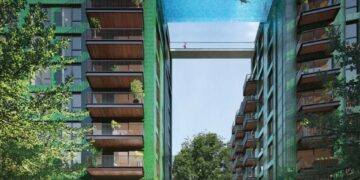 A swimming pool facing the void between two skyscrapers: we had seen a lot, but this was still missing. London takes care of it, which ...