Talespin created Barry: in essence, he is a virtual employee who can be fired endlessly to practice head cutters. 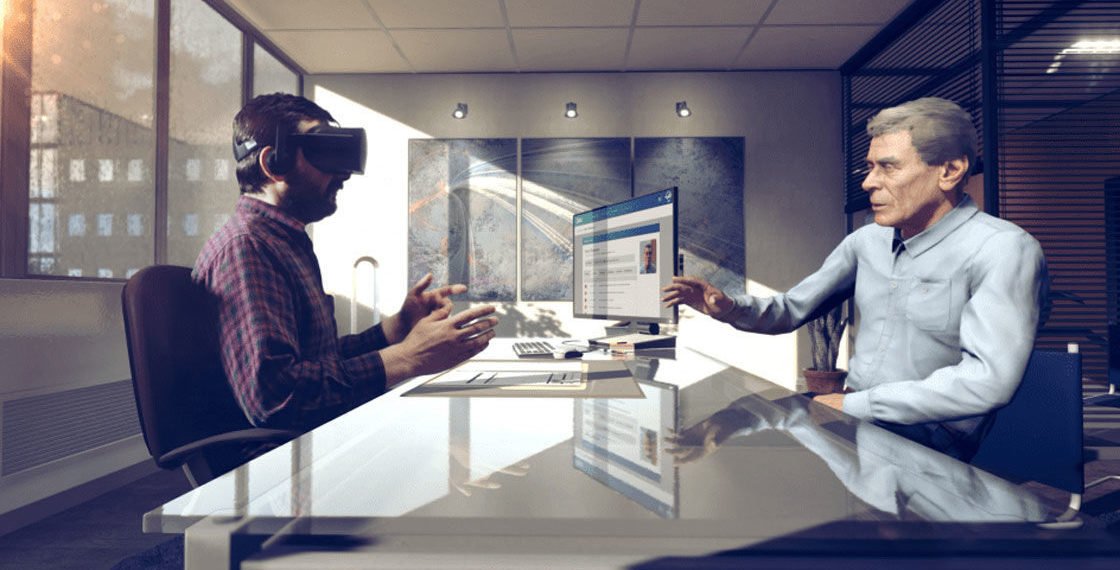 Dismissing an employee can be one of the most difficult things for a manager.

It is no coincidence that specially trained professionals are hired (at a weight of gold) to dismiss in the most effective way possible: the so-called "head cutters".

To make it easier and avoid expensive engagements, the professional training company Talespin created Barry. Barry is, in essence, an employee in virtual reality that can be fired indefinitely to practice.

How will it take it?

Berry's reaction to the layoff can vary widely. From sober displeasure to philosophy, passing through anger and more disordered gestures. In other words, the VR employee reacts exactly like a human being to the news of the service.

"When a user interacts with Barry in the simulation," it reads on official blog of Talespin, “Can run into hundreds of possible conversation paths that lead effectively (or badly) to Barry's firing. Facing the ways of reacting and learning not to make mistakes related to these situations is much easier if the subject is realistic. "

And Barry is quite a lot: in verbal and body language, even in small tics.

Second Kyle jackson, CEO of Talespin, companies have an ever-growing need to use virtual reality to teach soft skills to their employees. Skills related, for example, to the choice of human resources or the administration of satisfaction questionnaires. And of course those typical of head cutters. And the trend of virtual reality training is set to increase.

"Soft skills are considered among the most important skills that a company's employees need to meet the future of the working world," Jackson told MIT Technology Review magazine. "It is a trend that will not slow down but will increase in the near future."

Provided that thanks to Berry you don't get too good at firing and you forget to hire.