A report warns: world governments have failed to prevent the advent of biological or technology-based weapons. Now it's hard to stem them. 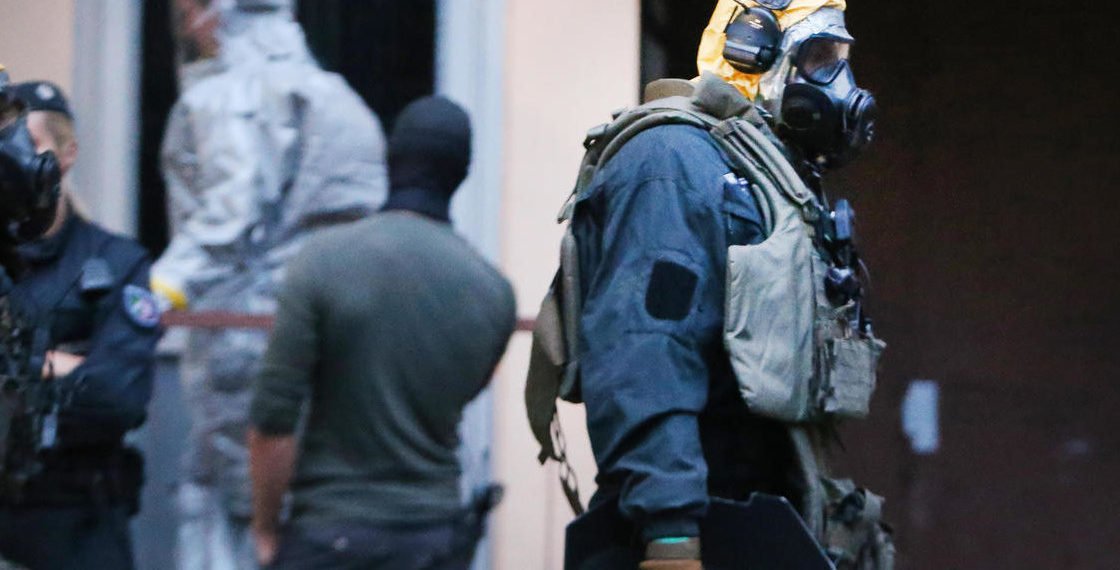 In the future, we may be dealing with biological weapons that target only specific groups of people, leaving everyone else unharmed.

These are the results of a study by the Centro della Cambridge University for the study of existential risks.

An AI-based weapon, scholars warn, could completely revolutionize the cause-and-effect mechanism. That is, it could “think by objectives”, changing the strategy by itself according to the situation in order to obtain a result. Imagine, in other words, a missile that changes its trajectory by itself until it reaches its destination.

The greatest danger, however, comes from biological weapons: pathogens designed to kill only people belonging to a particular racial stock. A way to get rid of uncomfortable enemies almost surgically: too "greedy" not to represent a very real risk of use if it were in the hands of a belligerent state.

The report explicitly refers to the desire for the creation of independent groups to assess the risks of future technologies used for offensive purposes.

Of course, these analysis groups should also consider the creation of specific security protocols to protect the population from the risks posed by these weapons.

“Technology is becoming increasingly sophisticated and at ever lower prices. This also "democratizes" the ability to do more rapid and lethal damage, " write the authors of the report. "In some specific cases, a bioweapon could kill only specific ethnic groups, based on their genomic footprint".

Biological weapons research ends in a truly disturbing but rather effective way: "We cannot afford," say the authors, "to wait for something to happen before making remedies." How to blame him. 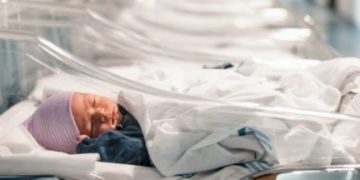 Yaramati is the oldest woman in the world to have given birth to children. The controversy surrounding geriatric pregnancy ...