The reason for the post-mortem reactivation remains unknown: it is now evident that death is a much more complicated process than we thought. 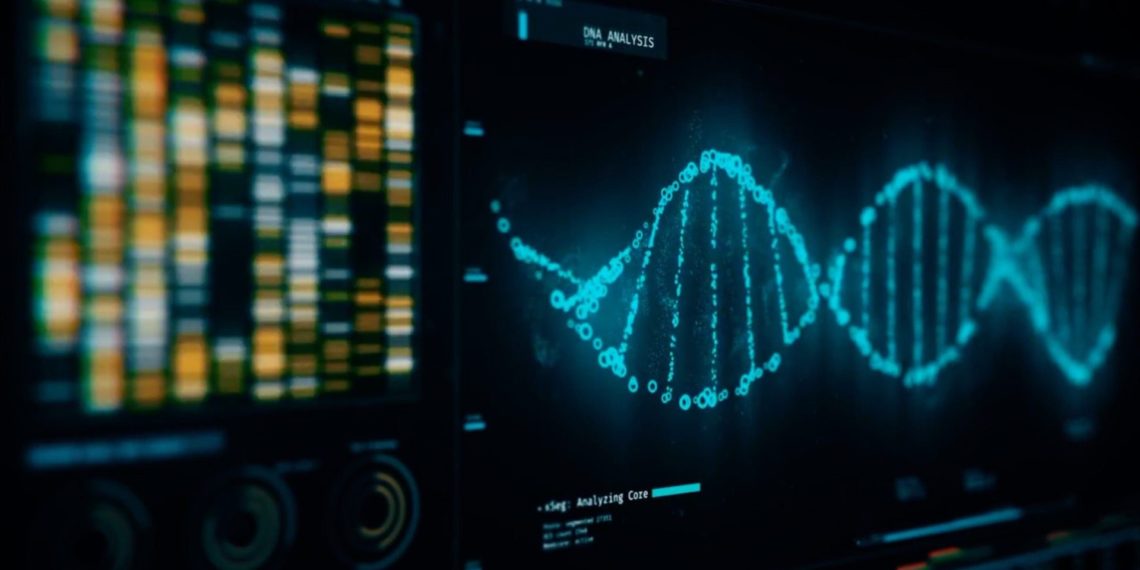 It is since we saw Bambi's mother fall to the ground that we began to understand the concept of death.

At least we thought we did: the simple definition of death (the body stops working) does not consider how many things there are still to be understood.

"We don't really know anything about what happens when you die," says Peter Noble, professor at the University of Alabama. Noble experienced this "ignorance" about himself when he came across a discovery that will surprise scholars.

There are some sleeping genes in the organism that are activated only hours or even days after the death of an organism.

The role of genes

A gene is a set of chemical instructions made of DNA that tell the body how to do something. When a gene is activated, these instructions are transcribed by our RNA, and our cells can then use these transcribed sequences as the basis for building complex molecules. In other words, if a gene is a recipe in a recipe book, activation is like transcribing this recipe to derive the list of ingredients to buy to make it.

Noble and his colleagues at the University of Washington were testing a technique for measuring gene activity. As a control measure, they analyzed tissues taken from dead zebrafish, expecting to measure the rapid decay of cellular activities. And that's what they actually discovered. With some shocking exceptions.

After its death, about 1% of the zebrafish genes start turning on, as if telling the cells to get ready to build something.

The idea that genes start moving after the death of an organism was totally astounding, to the point that the researchers thought it was a measurement error. Yet repeating the tests, the phenomenon has come back on time. In fish, and then in mice, what seemed impossible turned out to be right: there are genes that activate hours, sometimes days after the death of an organism.

The instrumental results did not curb the skepticism of the scientists, until a team led by Roderic Guigó at the Center for Genetic Regulation in Barcelona he also discovered the same phenomenon in humans.

Guigó and his team were studying the regulation of genes on tissues of people who had donated their bodies to science. The publication of the results of Noble's studies on fish and mice did not surprise them: they came to the same conclusion almost simultaneously.

"Understanding how organs behave at the molecular level after the end of cellular processes can lead to a greater understanding of processes related to transplants or the preservation of important parts of the body," says Guigó.

Another important field of application can be that of forensic science: changes in genes can function like a real clock capable of dating a person's death from one to 24 hours before.

Yes, but why does it happen?

While on a practical level the discovery opens up new possibilities for medical science, the bigger question (why do some genes activate after death?) Is a mystery.

Noble believes that the key is to be found in the type of genes that reactivate after being in a lifelong sleep: many of them are linked to normally inhibited functions and activities. For example, upon death, the gene that tells cells to produce a spinal column is reactivated (and since there is already one, there is no reason to make another grow.

In short, if the reason for the reactivation genetics "Post mortem" remains unknown, what is now evident is that death is a much more complicated process than we thought.

The cells of our body, apparently, do not stop working "tout court". They just stop working in synergy. The study of what happens in the hours and days just following death is a completely new frontier.

"I call it the sunset of death," says Noble. “Where does the break between the cells and the whole functioning organism happen? This is a great question. Nobody knows." 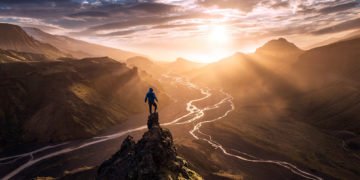 Hard times for scientific disclosure with the coronavirus. Yet the future still exists, and continues to advance: we have it ...