Irish swimmer and engineer John Hanley has designed Tekrapod, a device to give salvation to those who find themselves in difficulty offshore. 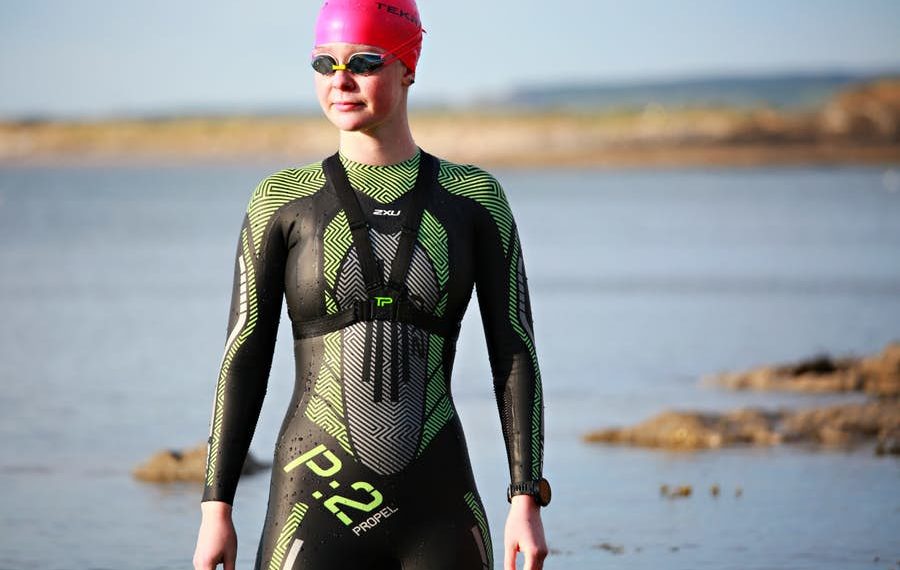 Tekrapod is a project that answers a simple question: have you ever seen a swimmer in the waves of a rough sea?

Far from the shore, perhaps in difficulty.

What would happen if he didn't have enough strength to return, or if he was cramped?

Too many times this "fatality" has occurred, leaving a trail of death and a bad taste in the mouth: a little help would have been enough, happen to think.

Yet such situations represent a risk even for rescuers, and ships or individual swimmers sometimes do not have time to operate the rescue. Until the advent of robot ships the ideal will be to provide the swimmer with an aid that allows him to stay afloat. Something to use when "playing dead" to regain strength is not possible due to the water conditions.

Tekrapod is designed taking into account all these needs.

Current devices include small inflatable units often carried behind the back or on one of the limbs. These are insufficient or "asymmetrical" solutions that end up hindering rather than helping the swimmer.

The Irish swimmer ("accidentally" also an engineer) John Hanley has designed a device that seems to be made on purpose to eliminate defects and maximize performance. A blessing that can give salvation to those who find themselves in difficulty offshore.

Tekrapod has a laminated neoprene body and cap hooks that keep it firmly on the swimmer's back, flat on the wetsuit and without representing any obstacles.

In case of difficulty, just pull a red lever, a bit like if you had a parachute. It is at that moment that a (refillable) CO2 cartridge inflates the inner tube fixed with the velcro, and forms a stable and safe float.

Here is a video showing how the device works:

A waterproof LED for visual signals and a whistle for sound signals complete the equipment.

Currently being launched on Kickstarter, Tekrapod already collects booking requests at a price of 94 €. It will go into production for € 135. 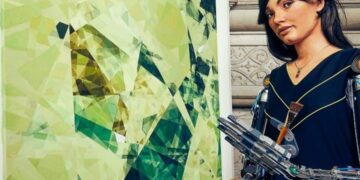 An android (rather creepy looking) makes cool self-portraits, and makes us think about the relationship between man and machine.