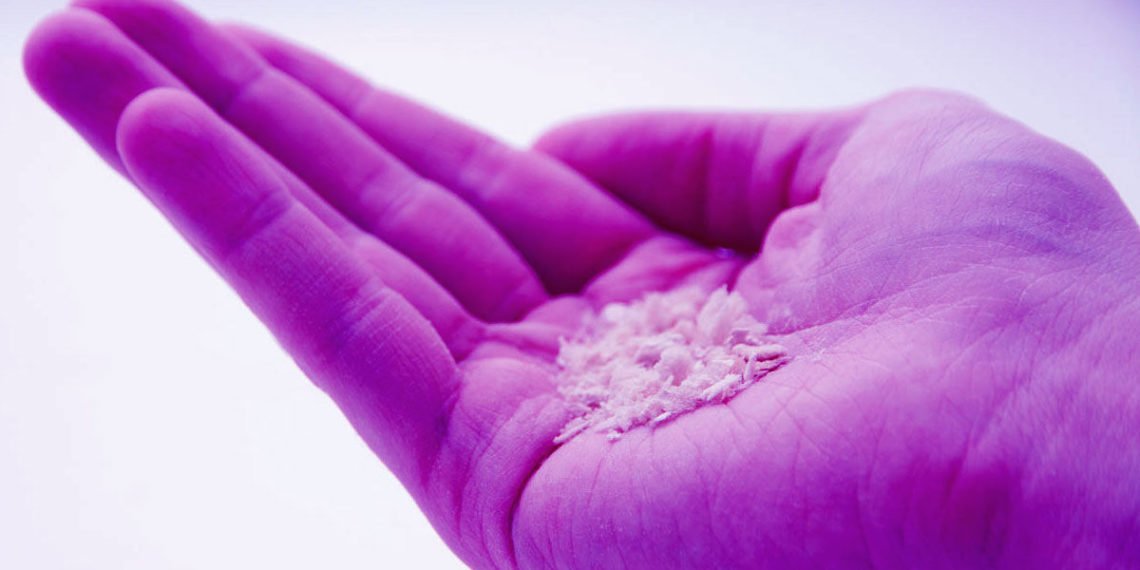 Solar Foods has developed a process that uses renewable energy and CO2 to create Soleina, an alternative protein food.

The Finnish startup said the process makes Soleina 100 times more environmentally friendly than any other source of protein. Even those obtained from plants. The technique could improve the environmental impact of current agricultural techniques and the need to produce and dispose of food in areas where traditional agriculture cannot be exploited.

To create the Soleina, Solar Foods began to use renewable energy to separate water particles into hydrogen and oxygen. He then combined the resulting hydrogen with CO2 by adding potassium, sodium and other nutrients.

The mixture obtained was subjected to the activity of some microbes, which created an edible ingredient.

“Producing the Soleina does not require any agricultural techniques. It does not require arable land, no irrigation is required, and it is not conditioned by the climate, ”the company's press release read. "It can be produced anywhere in the world, even in areas where conventional protein production is in no way possible."

Solar Foods hopes to bring Soleina to store shelves within the next two years, initially in the form of yogurt or protein drinks. However, the most significant growth will occur in the case of agreements with other companies in the field of alternative foods.

“We know Beyond Meat and Impossible Foods use pea and soy protein for their meatless burgers,” says Solar Foods CEO Pasi Vainikka. "Their next exponential growth will require many more ingredients, and our protein can play an important role in the spread of sustainable foods." 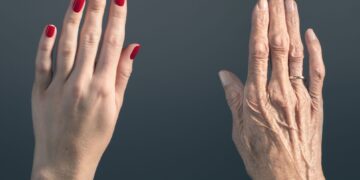 Even by eradicating diseases and stressors there is "something" that stops human life between 120 and 150 ...