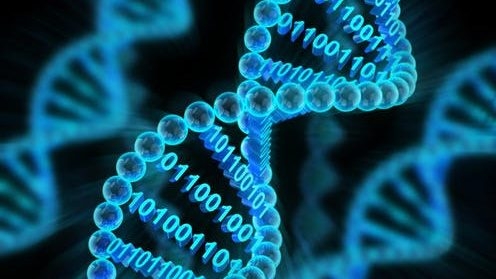 "Our data backup system has got used to handling a monstrous amount of information," reports Scientific American. DNA is defined in the magazine "An alternative to hard drives" and it is explained how DNA is already sequenced (read), synthesized (written) and easily copied with extreme fidelity.

“DNA is also very stable, as demonstrated by the perfect sequencing of the genome of a fossil horse. A living being from over 500.000 years ago. And keeping this data doesn't require a lot of energy ”.

But what is striking is the capacity. DNA can store data of enormous density: the Escherichia coli bacterium, for example, has a density of about 10 to the 19 cubic bits.

It is an accurate calculation published in 2016 on Nature Materials by George Church of Harvard University and his colleagues. At this density all one year's data from all sources in the world can be stored in a 1m cube per side filled with DNA.

The prospect of data saved in the DNA has nothing purely theoretical. In 2017, for example, Church's group at Harvard used the CRISPR DNA editing technique to record images in the genome of Escherichia Coli, which can currently be read with more than 90 percent accuracy.

A team of researchers at the University of Washington and Microsoft Research have developed a fully automatic system for writing, storing and reading data stored in DNA.

In other words, friends, "be vigilant because you do not know the day or the hour". 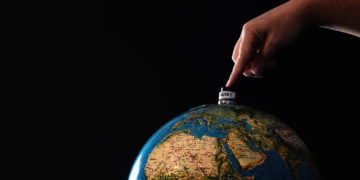 The megatrend expert is self-quarantined in South Africa. Here are his predictions on the coronavirus and the profound transformation it will bring ...