A folding drone can reduce its size in flight by 50% in less than half a second with a particular system of springs controlled by its motors. 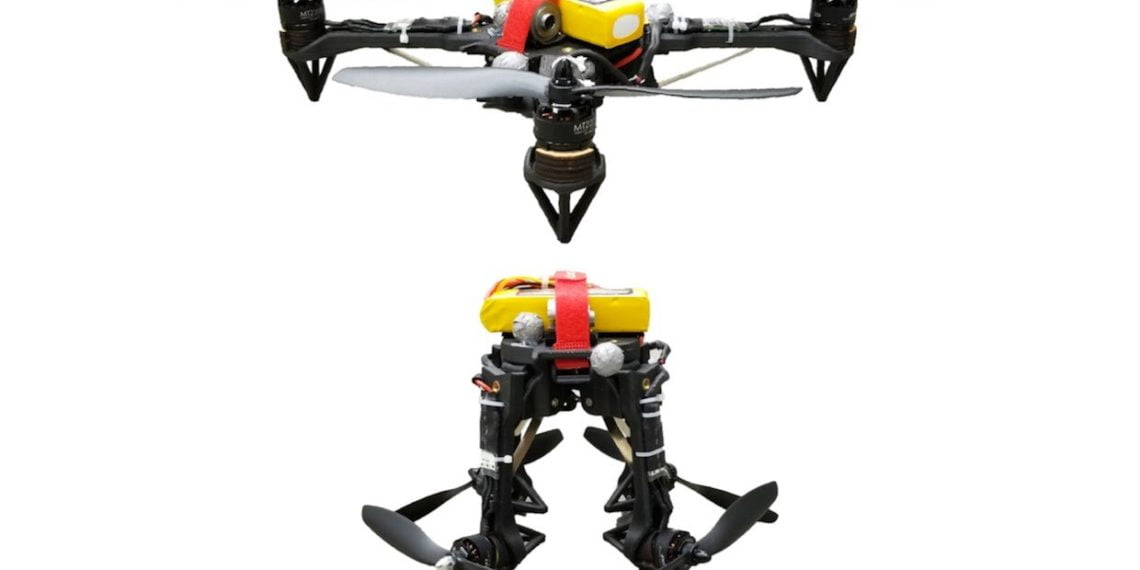 A drone developed at the University of Berkeley changes shape without the need for actuators: by exploiting a thrust of the rotors, the springs put the drone's "arms" in a closed position.

A different thrust force and the drone returns to the open position.

Last year another "foldable" drone developed at the University of Zurich changed its shape in flight to overcome obstacles. The aircraft made by Davide scaramuzza he made use of servoactuators to obtain the different configurations. This makes it very flexible and versatile but it required many stakes in terms of weight and complexity of use.

Berkeley researchers have worked hard to solve these design problems. The result? A drone with a very different design, able to reduce its size by 50% in less than half a second with a particular system of springs controlled by the same propellants as the aircraft.

In a few, very few words, the tension of the springs on the quadrotor keeps them closed when the thrust is light, and keeps them open at cruising speed. Slowing down its speed means "closing" it in flight, while at normal speed it remains in the starting shape.

The tension of the springs has been carefully calibrated to maintain the standard shape in almost all circumstances, making it possible to modify it only with particular maneuvers.

And now a trivia-style question: why make a large drone that can be folded to cross small spaces, when it would be enough to make it small? The answer after the video.

Answer: The reason for making a large, collapsible rather than small drone lies in its ability to carry a greater load, as well as to stay longer in flight. A larger drone resists more wind and goes further.

Strong, right? And it's a pleasure to see it in action: I don't know if I'll say the same thing when I see one of these come in through the window to bring me the latest book ordered on Amazon.

Source: the research “Design and control of a passively transformable quadcopter“, By Nathan Bucki and Mark W. Mueller of UC Berkeley 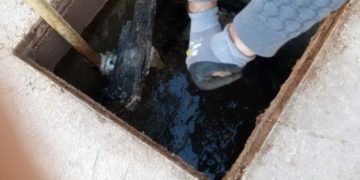 Coronavirus research in sewers serves to understand its spread and the impact of various containment mechanisms.

What will the smart home look like in 10 years?