Given that I do not think there is a "God of CVs" opposed to women, I wonder if only female projects like Girlboss are good for gender equality or not. 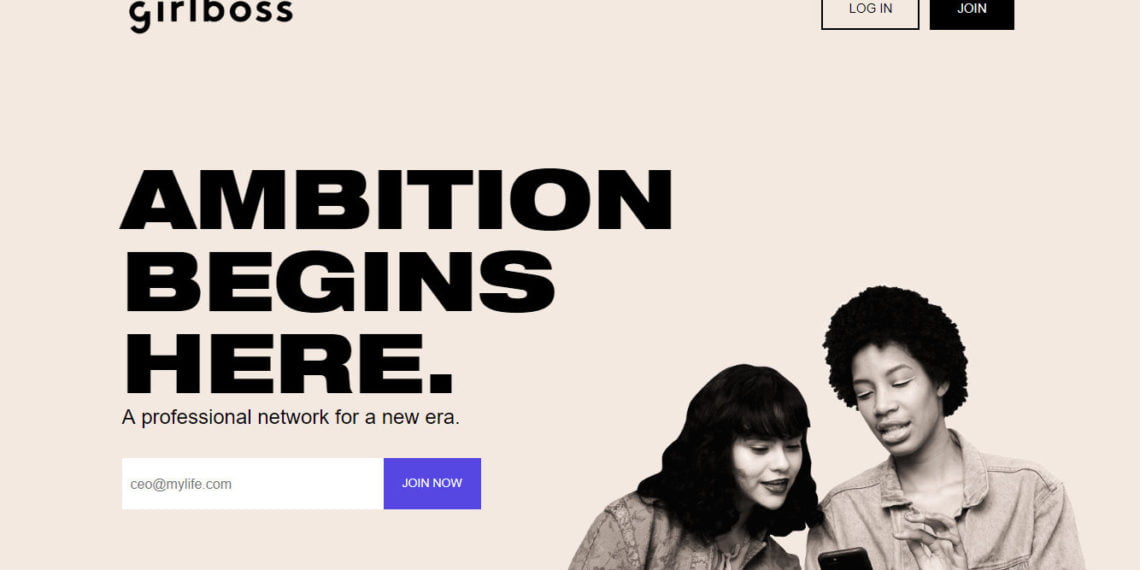 Girlboss was born from a reflection: not only is Linkedin disastrously boring, but it often seems like a gathering for men only. Research confirms it: in 2017, Linkedin itself confirmed that a form of creeping sexism conditioned the way men and women have to present themselves on the professional social network.

The analysis of 141 million US profiles showed that women present their successes much less than men. In an attempt to give women a platform that allows them greater expressive possibilities, the CEO of Girlboss Sophia Amoruso it has launched a professional network which, he assures, will be a “women driven” linkedin.

Entrepreneurs, creatives and freelancers will be able to connect directly to companies. Amoruso decided to build her platform when she found out that only 23% of millennials are on Linkedin. In other words? The current presentation model is inadequate for the younger generation. “We are much more than our experiences: we need to bring personality, ideas and creativity in new ways,” he says.

Unlike LinkedIn, Girlboss has a dynamic, almost social approach to the CV formula.

Girlboss: do women really need it?

I don't think there is a "God of curricula" against women by party. So I wonder if you plan website Women-oriented girls like Girlboss really do serve gender equality or aren't quite harmful.

This initiative and others of a similar sign are born with the noble intention of creating spaces free of discrimination and focused on specific female needs. I don't deny it, but in my opinion they only create an even greater distance, effectively ending up excluding men from the conversation.

Girlboss says she is "open to all", which presumably also means to men. However, projects of this type, which by putting a woman in the spotlight do not reflect the real working dynamics, are hardly open.

Let's take what's good. Projects like this or others that are emerging (I think of Bumble Biz, dating app focused on women, or The Wing, community and female coworking) encourage to prioritize the professional advancement of women in increasingly large strata of the world of work.

You can check out Girlboss Thu. 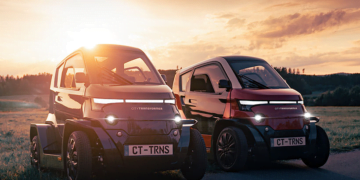 A vehicle capable of “losing weight” on command to adapt to any space: this City Transformer is really interesting.