Solar energy and clean water from the same device

While capturing and filtering steam and condensation, producing clean water, the device also captures and conserves solar energy. A revolution for everyone. 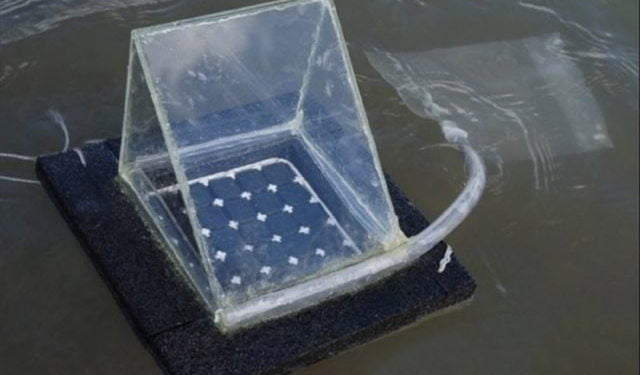 A research team has developed a device that captures and stores solar energy, while also producing clean water.

A new article published in the scientific journal Nature Communications reveals the details of a device, called PV-MD. This instrument has the particularity of making efficient use of photovoltaic membrane distillation for the first time. While capturing and filtering the steam and condensation produced by a photovoltaic film, producing clean water, the device also captures and conserves solar energy.

Being able to obtain clean water and solar energy with a single system represents a huge saving and a notable achievement for the environment too.

The study also mentions the numerous unsuccessful attempts to make a device based on solar distillation. The cause of the failure of the previous experiments lies in the inability to manage the side effects of the distillation itself, which reduces the efficiency of the panels. In other words, in the old experiments, clean water was obtained but very little energy efficiency (in the order of percentages lower than 2%, to understand).

In this case the two functions to be obtained are delegated to two different systems that coexist. A photovoltaic film is used to generate solar energy, a photothermal component to generate clean water.

“By directly exploiting solar cells already on the market, the PV-MD device is ready for practical applications. We also consider the possibility of transforming existing plants, adding to them the capacity of distilled clean water. "

It is clear that researchers see the potential for large-scale adoption of this device, which could truly mark a sea change. Achieving self-sufficiency in both energy and water supply in one fell swoop would be a turning point for everyone, developed and developing countries. Especially the latter, however.

For more technical details on PV-MD, as mentioned, the research is also available online on Nature Communications. 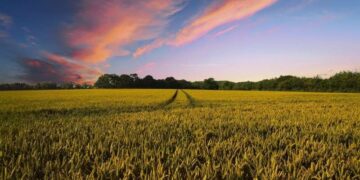 As in a Dickens story, "the ghost of past pesticides" continues to haunt the fields, even those of agriculture ...