Peloton's "follow" function allows a human to drive a TIR and be "followed" by a second vehicle guided by an artificial intelligence. 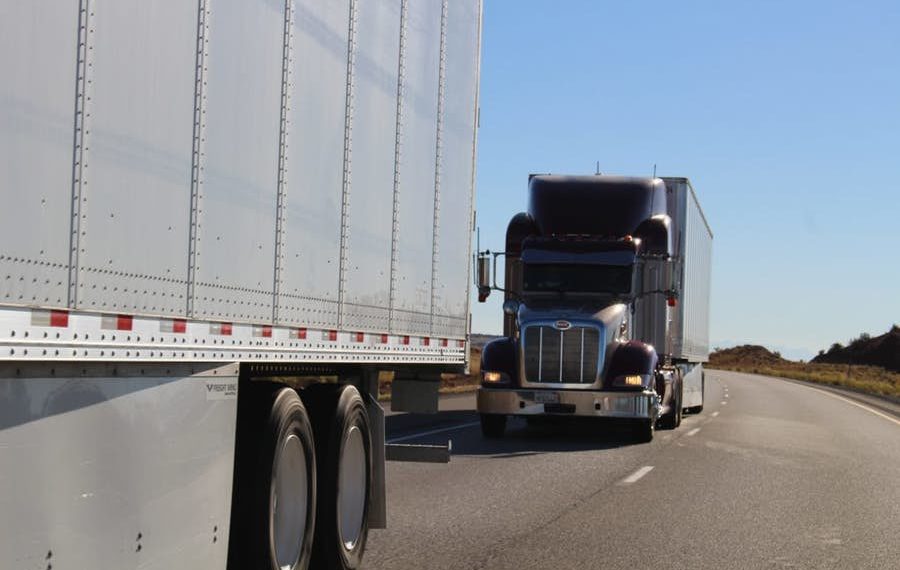 Heavy haulage is one of the industries that could be disrupted by new autonomous vehicle technology, and Peloton knows it.

In the coming years we will see the introduction of more and more innovations related to heavy vehicles such as trucks and trucks (I also talked about it here).

The startup Peloton has adopted a very interesting “mixed” approach by combining robotic and human driving. A special "follow" function allows a human to drive a heavy vehicle and be "followed" by a second vehicle driven by an artificial intelligence.

Many large global public and private entities (from Daimler to Toyota via the British government) are exploring the possibilities associated with autonomous driving for freight transport. The potential impact on the economy, environment, safety and quality of life is gigantic.

A key technology of this transformation is that which allows each autonomous vehicle to communicate with others by sending its position constantly and in real time. This system allows the vehicles to move closer together, to correct the speed to avoid congestion, accidents and excessive consumption.

Not smoky hypotheses, but real numbers: Daimler, for example, calculates that vehicles "in the wake" of others can consume 10% less fuel just because of the best aerodynamic coefficient.

The announcement by the Californian startup of its “Follow” function introduces something new in the general picture. With this new technology, heavy vehicle drivers will be able to guide other robotic vehicles that can follow them. The system includes an intelligent steering system and a set of brakes based on radar technology. The “follower” trucks mimic the driving of the leader vehicle driven by a human, accelerating and braking accordingly.

Whether you see it as simpler autonomous driving technology or just transitional, there's no doubt that it makes things a lot easier. Whatever the duration of the tests before its final adoption, this technology can instantly double the productivity and safety of road freight transport.

"Human drivers are better than the best sensor in the world, and they will help us accelerate the advent of autonomous driving and improve performance," says the CEO of Peloton Technology, Josh Switkes.

Make way for caravans 2.0, anyway. And all of you come after me. 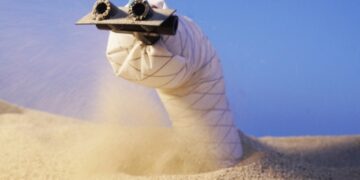 Cuckoo, now the artificial snake can also dig. a research team has provided the biorobot with everything it needs ...