In the Anne Frank VR house you can wear the viewer and visit every room in which Anna and the other 7 occupants lived. The experience is touching. 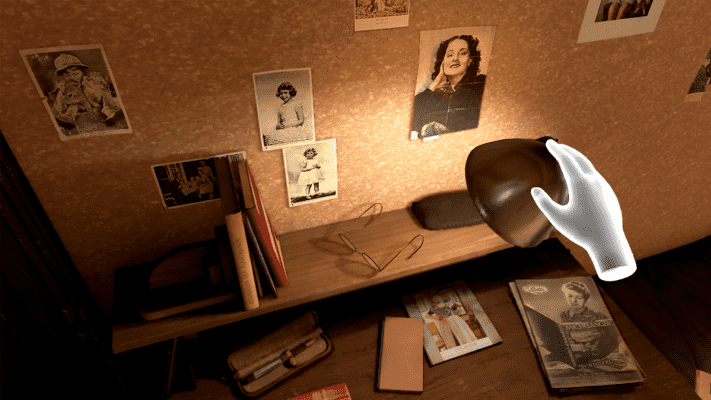 Just a year ago, Oculus and Force Field VR launched a virtual reality experience tied to the life of Anne Frank. The content, very beautiful, was an opportunity to commemorate the girl's 89th birthday.

Today, on the occasion of the 90th anniversary of Anne Frank's birth, the application makes its free debut on Oculus Quest.

An intense and touching journey

The partnership with the Anne Frank House Foundation has allowed the highest level of detail in the 3D exploration of the house. The place where the girl victim of the Holocaust hid for two years (from 1942 to 1944) from the Dutch occupation by the Nazis has been perfectly rebuilt.

It will be possible to wear the viewer and visit every single room in which Anna and the other 7 occupants lived. The experience is touching and immersive, also offering numerous elements of interaction with the environment.

The paintings, the girl's notes and other objects have a "life of their own" and tell parts of the story allowing a greater understanding of the life of that house.

They are 25 minutes, this is the duration of the visit, really intense and special. It is the example of how VR can transport in experiences that are difficult to reproduce. The Anne Frank house in VR has already been nominated for final victory in this year's prestigious VR Social Impact Award.

For Oculus Quest, it is one of the first applications for educational purposes. The choice fell on a high form of learning: that which involves the heart beyond the mind and memory.

Although VR headsets have been driven by gaming in the starting phase, an approach to knowledge and deepening will mark the take-off of this so engaging technology. There are a thousand possible VR applications which will form a special bond between the notion and the emotion.

As anticipated, the Anne Frank House in VR is available for download completely free. 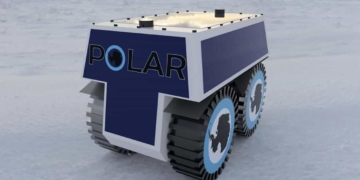