The engineers believe that the right shape will reduce the bang produced by the supersonic jet although it is difficult to eliminate it entirely. 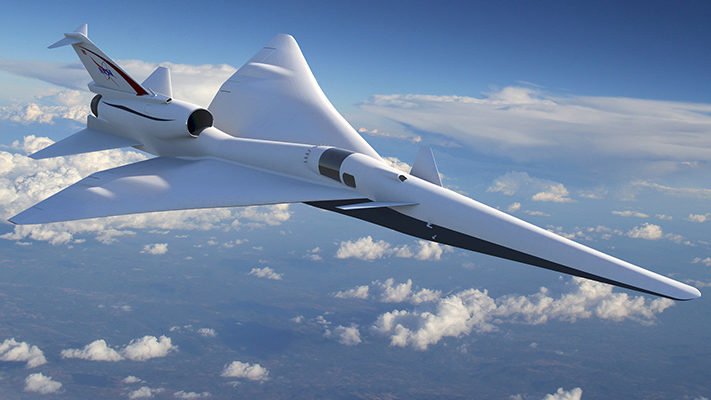 When it comes to a supersonic jet, engineers are not afraid of developing strange designs if they lead to faster aircraft.

In the latest version (one year from the start of the works) NASA's X-59 QueSST prototype looks like a pencil with wings.

The shape of the plane brings with it immediate consequences: to say, if the cockpit is many meters away from the nose, what is the front window?

That's why the solution found for X-59 (and I would swear, on many supersonic aircraft of the future, civil and military) is a 4K screen and two cameras.

Instead of a "mundane" window, the X-59 supersonic plane has a monitor that transmits images from two cameras and combines them with context data. The system is called the eXternal Visibility System, for friends XVS.

X-59 is part of the Low-Boom Flight project, an initiative that aims to create supersonic aircraft that don't deafen when they break the wall of sound.

Engineers believe the right shape will reduce the superfast plane's bang during supersonic flight, although it's hard to get rid of it altogether.

“The eXternal Visibility System is one of the most innovative solutions for a new fast aircraft like the X-59, which will produce a thud-like sound rather than the annoying boom,” reads a NASA statement.

While not aiming at passenger transport, X-59 will be the testing ground that one day will bring a new generation of silent and safe supersonic airliners. 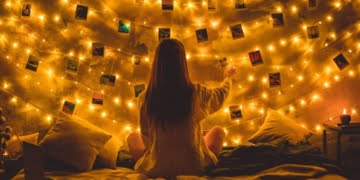 Are you ready for a world where memory is stored in a cloud? The scenarios of a future in ...