ESA tests a rescue system for astronauts on a mission. A 'lunar stretcher' that drives like a caddy and brings an injured man back to the base. 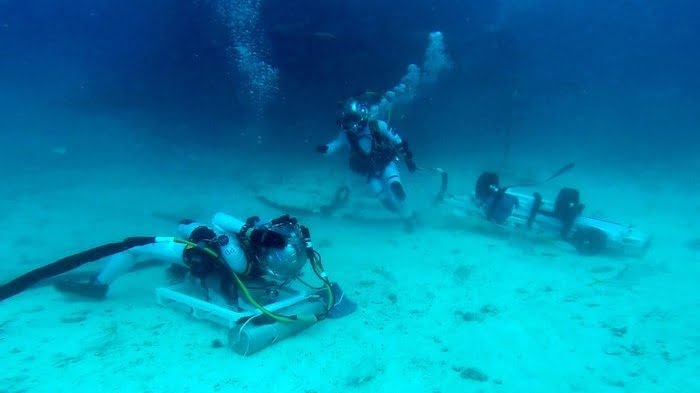 ESA, European Space Agency, he just tested a lunar stretcher. It is a device that aims to assist astronauts during missions on the lunar surface.

The strange gadget called LESA (Lunar Evacuation System Assembly) is a pyramid-shaped structure that can be operated by one person. With LESA an astronaut can pull out and rescue a mission companion.

It is the first in the world

LESA will serve in all those unfortunate cases in which an astronaut will not be able to move: this lunar stretcher will be able to carry it on board the spacecraft or a rover to receive help. According to an ESA release, you can drive “Like a golf caddy”.

“There is no other way for an astronaut to rescue a companion while wearing an extravehicular suit,” says Operations Chief Hervé Stevenin.

Two members of NASA's NEEMO 23 mission are testing the second LESA prototype. A first development was tested in 2017 with success and a lot of feedback: today the space stretcher is tested at the Aquarius laboratory, 19 meters deep and 8km from the coast of Key Largo, Florida. It is the only permanent and operational underwater research laboratory in the world.

Preparing possible relief in case of problems is one of the tasks of those who plan a space mission, and certainly it is the tangible sign that the agencies of the world (not to mention states like China) are taking a new moon landing seriously.

Here is a small calendar of upcoming missions. 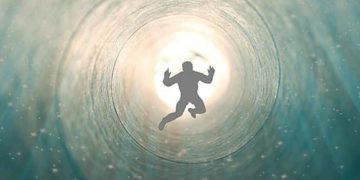