Robotic arts research is advancing rapidly with the use of more and more sensors, and this week during the Amazon Tech Showcase, re: MARS, the same company owner Jeff Bezos showed the extraordinary technological developments of three distinct companies. . 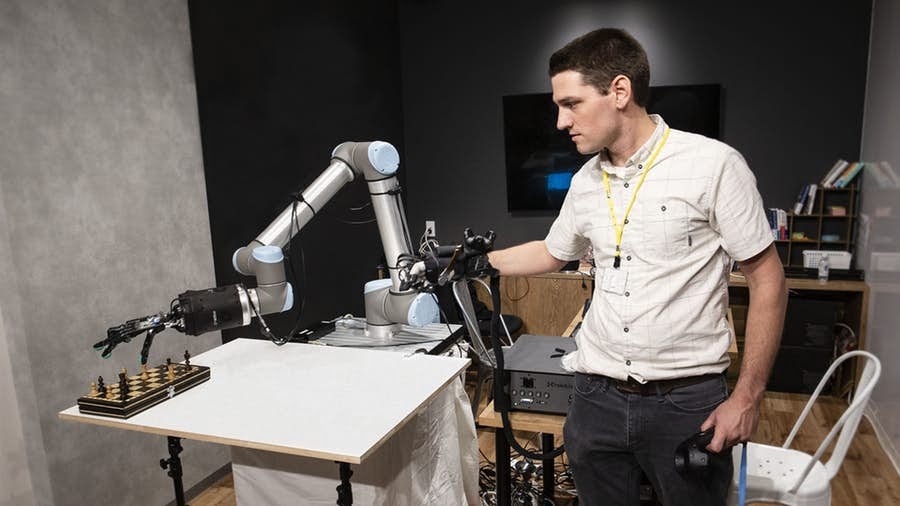 The future scene is this: equipped with a virtual reality headset and special haptic gloves, a surgeon from Boston is operating on a heart patient in Bombay, India. In the operating room, two robotic hands exactly replicate his remote movements and transmit all kinds of sensations to the surgeon: temperature, pressure, weight, resistance, touch.

Robotic arts research is advancing rapidly with the use of more and more sensors, and this week during the Amazon Tech Showcase, re: MARS, the same company owner Jeff Bezos showed the extraordinary technological developments of three distinct companies. .

At the center of the system could be two robotic hands of the British Shadow Robot: they are capable of 24 movements and incorporate 129 sensors that transmit position, force and pressure. They can lift 5kg each.

In this week's demonstration, next-generation tactile sensors, the BioTacs, developed by SynTouch, a company born within the University of Southern California, were added to the robotic hands.

Each sensor replicates the functions of a fingertip, is surrounded by a liquid core and covered with a special “textured” skin (as if it had fingerprints). When the skin moves on a surface, the vibrations produced by friction with these synthetic "fingerprints" are picked up by a hydrophone that transmits data on the surface touched together with those on its temperature.

The system is remotely controlled by wearing a pair of gloves (also equipped with 130 liquid-based touch sensors) made by the American company HaptX.

The first tests are amazing, they return the physical equivalent of the wonder felt by listening to the first radio broadcast: Beyond this week's demonstration, a first test allowed a Californian user to write with robotic hands on the keyboard of a PC located in London.

Next generation devices will incorporate the solutions of these three companies and others, and can be used in all kinds of applications: remote rescue, bomb defusing, remote surgery or underwater construction.

I'm sure they'll give us a big hand. Let's do two. 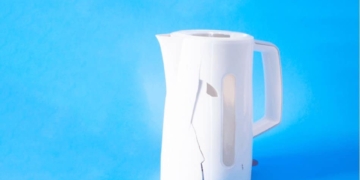 Self-healing plastic can be used in smartphones, cars and many other products, significantly reducing waste and pollution.