A well-known scientist produces a list of genes that, if modified, produce real super powers, but the game may not be worth the candle. 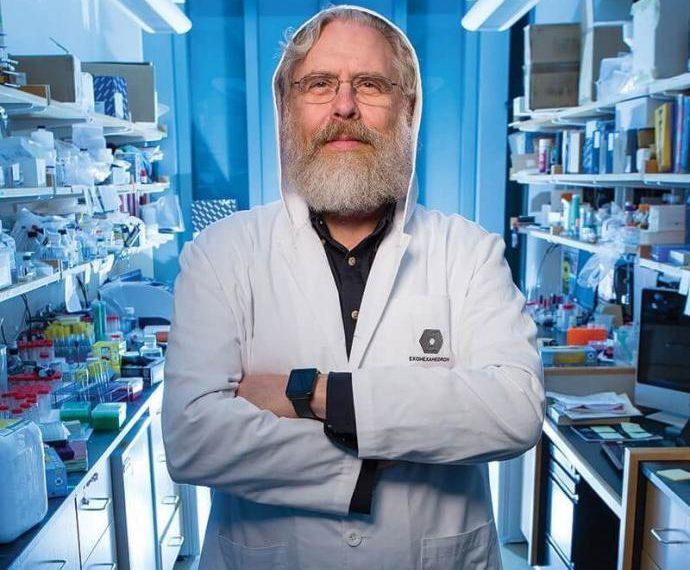 Super Powers: We've been used to reading about them in comics, like storytelling chimeras. Yet they are latent in our body, and a scientist proved it today with a controversial initiative.

George McDonald Church is a molecular biologist from Harvard University who made an important contribution to genetic research. We've already dealt with him, and today it captures our curiosity more than ever.

Church created a sort of list of pros and cons for each gene capable of providing a "super power" to man. Let's take a specific mutation in the LRP5 gene, for example: it would provide the patient with extra strong bones. At the same time, the ability to float in water would decrease.

A list of possible "superpowers" looks like the greasy tree, but moving a "genetic brick" in our home in such an important way can present a negative cost-benefit balance.

The PCSK9 gene, for example: if disabled it reduces the risk of heart attack, but increases that of diabetes and cognitive impairment. Removing the CCR5 gene, on the other hand, increases resistance to HIV but makes it more susceptible to West Nile virus.

Curiously, Church has not commented on this work in any way: is it a reference for his research? A personal hobby? A provocation?

Either way, this list is a look at the possibilities and risks that will open up as genetic modification becomes more widespread and affordable.

In this sense it can be read in many ways. It is a warning. It is the map of a billionaire and emerging business. It is a glimpse into a world that will allow us to adjust the "knobs" of our body choosing which factors to improve and which to worsen. 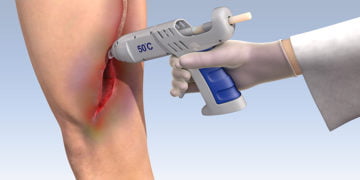 Researchers from the Technion-Israel Institute of Technology have created a soft biocompatible glue and a special glue gun that can ...