Real freshwater oceans lie less than 200 meters from the bottom of the sea. An important quantity for a resource that creates concerns. 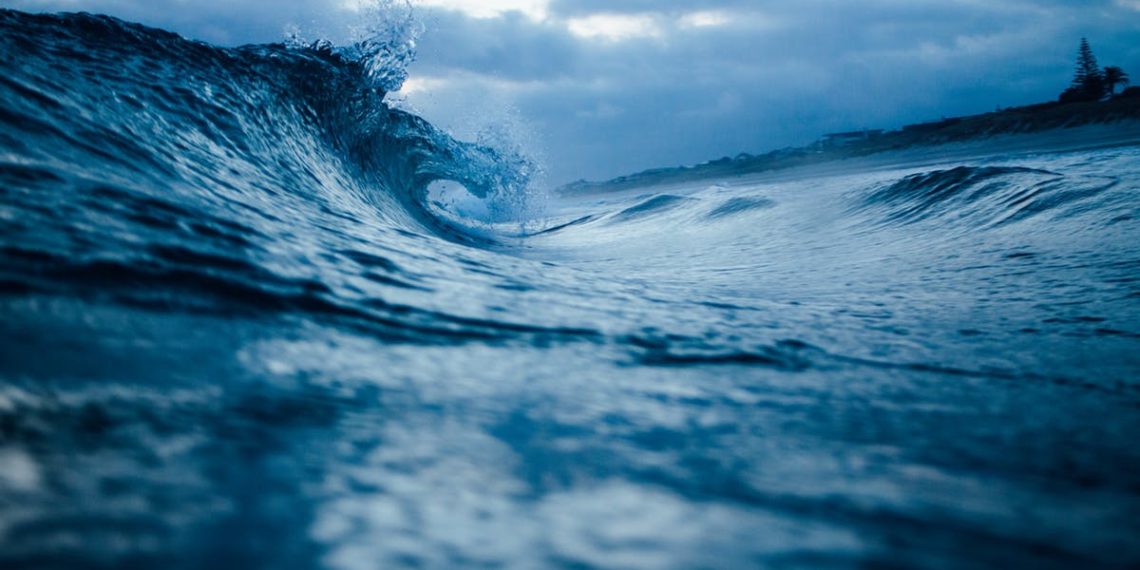 Thousands of years ago glaciers covered most of the planet.

Upon their dissolution, huge rivers began to flow under the continental plates. In fact, a lot of fresh water was trapped in sediments under the bottom of the oceans. When discovered in the 70s on an oil rig on the high seas, scientists thought of a curious isolated phenomenon.

It is not so. The reserves are enormous and can represent a new fresh water resource for our planet.

As published in the latest issue of the magazine Scientific Reports, a team from Columbia University in collaboration with the Woods Hole Oceanographic Institution carried out a 10-day research that sent electromagnetic sensors from New Jersey to the Mass. By measuring how electromagnetic waves pass through fresh and salt water, researchers began estimating these reserves for the first time.

Not far from the American Atlantic coast is a freshwater basin twice the size of Lake Ontario. The waters are located less than 200 meters below the bottom of the sea, and extend for hundreds of meters. A quantity of water that envies the largest known aquifers.

"We need to map these fields precisely," says the first author of the study Chloe Gustafson. "There may be other similar important resources in other parts of the world as well."

It is almost sweet

It is not identical to the water we drink today, that is, containing one part per thousand of salt. The one present in the underwater deposits has about 15 parts per thousand of salt, less than half of that contained in sea water. Desalination plants can easily make it drinkable water. The development of graphene membranes for filtering will make it practically instantaneous.

A good blow against the ever-looming global water crisis.

And the AI ​​also opens a blog on technology 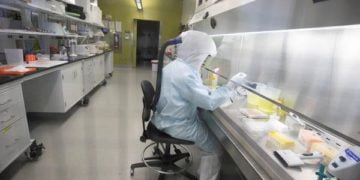 There is a mad race against time around the world to find a coronavirus vaccine. The first can ...