The 1986 disaster taught the world many things about the risks of nuclear energy, but the lesson may not be enough. 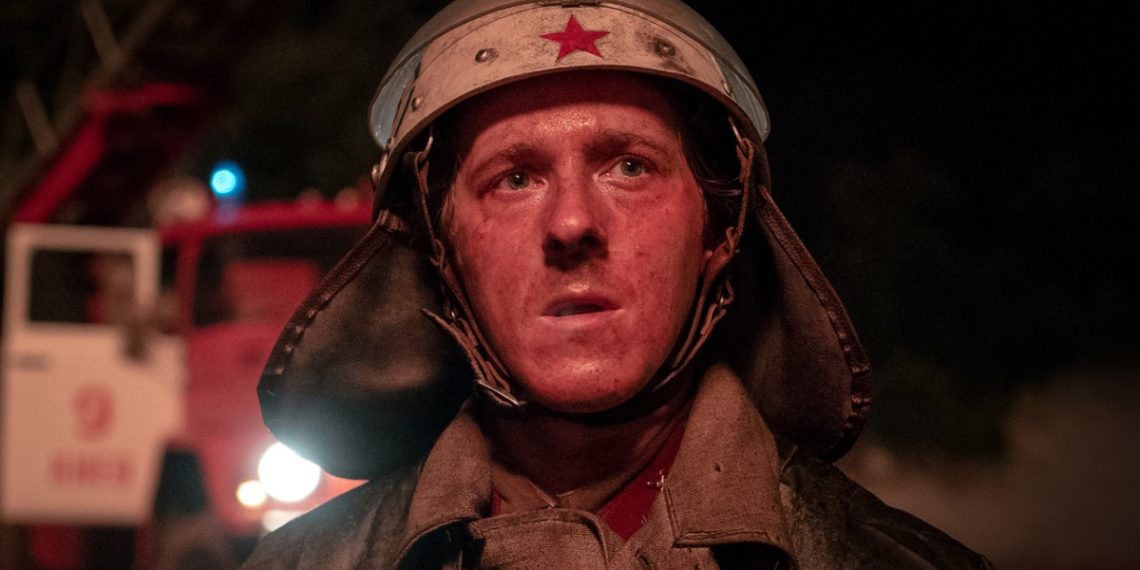 The new (and beautiful, they say) TV series that HBO has made on Chernobyl focuses the narrative on the incredible efforts of the Russians to face the nuclear disaster of 1986.

The world has learned more than one lesson from the Chernobyl tragedy, the frightening accident that occurred at the nuclear power plant (and the adjacent city) which recently returned to the headlines thanks to a new television series.

Beyond the more or less fictionalized story we are about to appreciate, there are really many elements wrapped in mystery, but some things history has already realized: on April 26, 1986 the nucleus of a nuclear reactor began to spread a radioactive cloud in Pripyat where it was located, then in Chernobyl, Russia, then throughout Europe and still everywhere.

In the 3 months following the explosion, 30 people died from the terrible effects of radiation: in the following years, scientists estimate the more or less serious victims of radioactivity to be hundreds of thousands.

The type of reactor involved in the accident, an RBMK (high power channel reactor), was subsequently the subject of various measures, generally downgrades, throughout the former Soviet Union to reduce manufacturing defects and avoid a new disaster: a containment of uranium with graphite "plugs", or less enriched uranium.

Yet history could repeat itself.

The World Nuclear Association has cataloged 10 RBMK reactors still active in Russia: it is the only nation in the world that still uses it.

Four reactors are present in Kursk, in western Russia; three reactors next to St. Petersburg, a highly populated city with its 5 million inhabitants; the last three in Smolensk, a 5-hour drive from the capital Moscow.

Only one of Smolensk's reactors is certified to operate until 2050: all the others have an "expiration" date between 2021 and 2031.

Even after the measures adopted, the design of these systems still raises great concerns according to industry experts:  "There are substantial aspects of the structure of these reactors that simply cannot be repaired," explains Edwin Lyman, director of the Nuclear Safety Project. "This is why it is impossible to equip RBMKs with acceptable safety standards."

Unlike a light water nuclear reactor, an RBMK uses graphite blocks to slow down the neutrons involved in the reaction that generates energy. This makes them unstable, and relatively short-lived: compared to an estimated duration of 30 years, in 2015 several licenses of these reactors were extended. "Some of these still functioning reactors are therefore those commissioned almost 50 years ago, 3 represent a threat not to be taken lightly," concludes the expert.

One fifth of Russian electricity still comes from nuclear energy, and the nation plans to extend this capacity to 80% by 2100.

We hope that in the meantime everything goes smoothly, and that certain things remain only within the reach of our remote control. 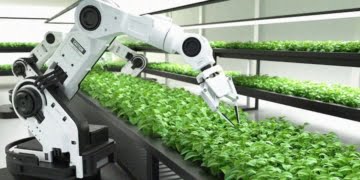 The planet's food production is set to transform completely, and it will do so with agriculture based on artificial intelligence.