The device is able to "smell" the surgical smoke produced by the cuts of the electric scalpel, distinguishing the type of tumor and tissue (and helping the neurosurgeon in real time) 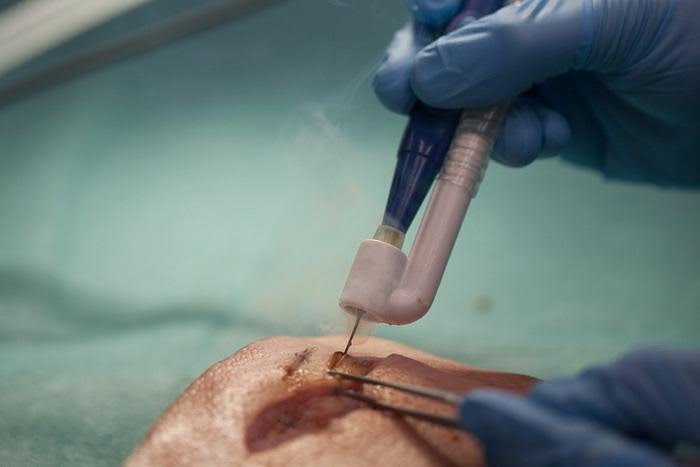 In neurosurgery, the use of electronic scalpels has now become a norm: burning tissue means dispersing its molecules, literally sending them up in smoke.

The method developed by researchers at the University of Tampere in Finland includes a device capable of “sniffing” the surgical smoke produced by cuts in real time, thus analyzing the composition of the tissues on which it is operating.

The study was published in the Journal of Neurosurgery.

"In current clinical practice the process is much more complex: a very small sample of the tumor is analyzed after having it taken, frozen and sent to a pathologist during the operation," says the researcher Ilkka Haapala.

Today the pathologist produces an analysis after observation under the microscope and telephones the operating room to provide the response. It already looks like something a hundred years ago.

"Our new method gives the possibility to analyze the tissues in real time and on many points of the tumor, with the advantage of being able to adopt a device that connects with the instrumentation already present," explains Haapala.

How the "electronic nose" works

A machine learning system is connected to the "nose" that helps him refine the analyzes as he collects data: the accuracy of the system in classifying benign and malignant tumors was already 83% after the first uses, and in a short time (after about 700 analyzes carried out) it is now 94%.

When we say "having an infallible nose". 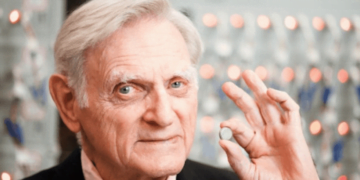 The dean inventor of the lithium ion battery has managed to patent his glass battery which in the ...