In the future sex robots will be prescribed by the doctor

They will help the sick, but they risk making the healthy sick: the balance of robots created for sexual purposes, which will invade the market in the next 10 years, threatens to be rather negative according to an expert sexologist. 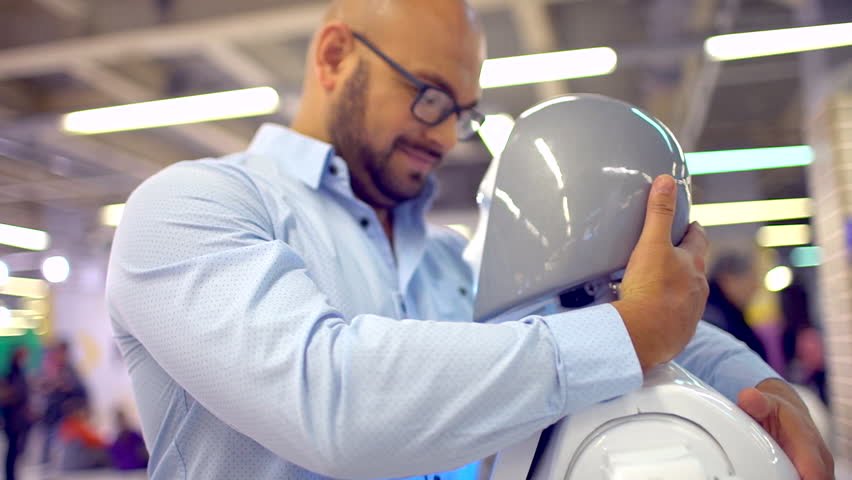 "Doctors could soon prescribe sex robots for patients with sexual dysfunction," explains the doctor Marianne Brandon, psychotherapist and sexologist, at the last Symposium of the Society of Applied Evolutionary Psychology.

In her presentation, the doctor predicted the widespread diffusion of hyper-realistic humanoid robots within a decade: they will provide a sense of greater involvement in sexual activity while also contemplating elements of personality and interpersonal skills: it will not be so rare to witness some infatuation, or paraphilias related to these (former?) objects. However, it will be something we will measure ourselves relatively soon.

Faced with a beneficial function for those who already have dysfunctions, however, the doctor warns against the long-term risk for the whole society: mainly of developing addictions, of causing degradation of personal relationships and debasement of the male and female figure, with results catastrophic.

As "perfect" alternatives to a flesh-and-blood sexual person, sex robots could end up making an intimate relationship "less attractive" by reducing the number of emotional bonds and marriages. "Sexbots are always available and never refuse, addiction will be a more than plausible option, and at that point it will be society that adapts to the phenomenon and not vice versa."

In other words: sex robots will be used to mitigate sexual dysfunctions and end up causing affective dysfunctions. A rather pessimistic perspective, and perhaps for this reason entirely plausible. 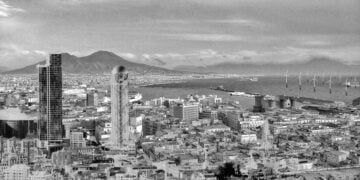