The goal is the most ambitious of all: to completely eliminate plastic and fossils by 2021. If there is a country that can do it, that is Costa Rica. 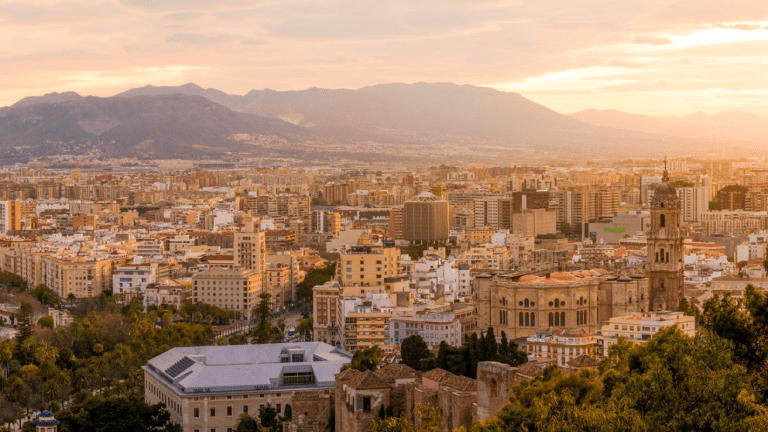 Several countries try with varying fortunes to deal with the climate crisis (waiting for technology to take the decisive step), but nobody in the world is like Costa Rica.

Environmental sustainability is increasingly important, and solutions to combat the climate crisis are becoming increasingly necessary.

The Happy Planet Index, an index that measures the environmental impact of states and the well-being of citizens places Costa Rica in 1st place in the world.

Costa Rica has imposed ever higher taxes on fossil fuels to finance forest protection and investments in renewable energy.

In just 30 years, it has doubled the extent of its forests and introduced the concept that all costs of using fossil fuels must be paid twice by those who use them, to compensate for the damage to the community.

Today's goal is the most ambitious of all: to completely break down plastic and fossils by 2021. If there is one country that can do it, it is Costa Rica. After all, it is home to the largest hydroelectric plant in Central America, on the Reventazón River, which alone supplies 75% of the energy from renewables.

With 99% of energy from renewable sources since 2014, Costa Rica has already made history. In 2018 it was held on renewables for over 300 days out of 365. Only a little effort is missing.

In terms of using plastic, the goal is to replace it 100% with recyclable and / or biodegradable alternatives.

Talk to the president

Carlos Alvarado Quesada is very optimistic about Costa Rica's environmental future. President Quesada argues that the country "owes the first in the world to complete decarbonisation".

A great result that for such a virtuous state now becomes possible, and will certainly be an example to the whole planet. 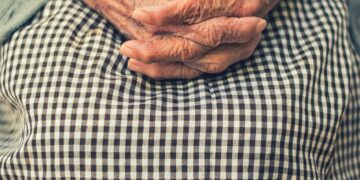