Byton, an industrious Chinese startup is launching its first electric vehicle on the market: the first images show the interiors that stand out for the incredible size of its screens. 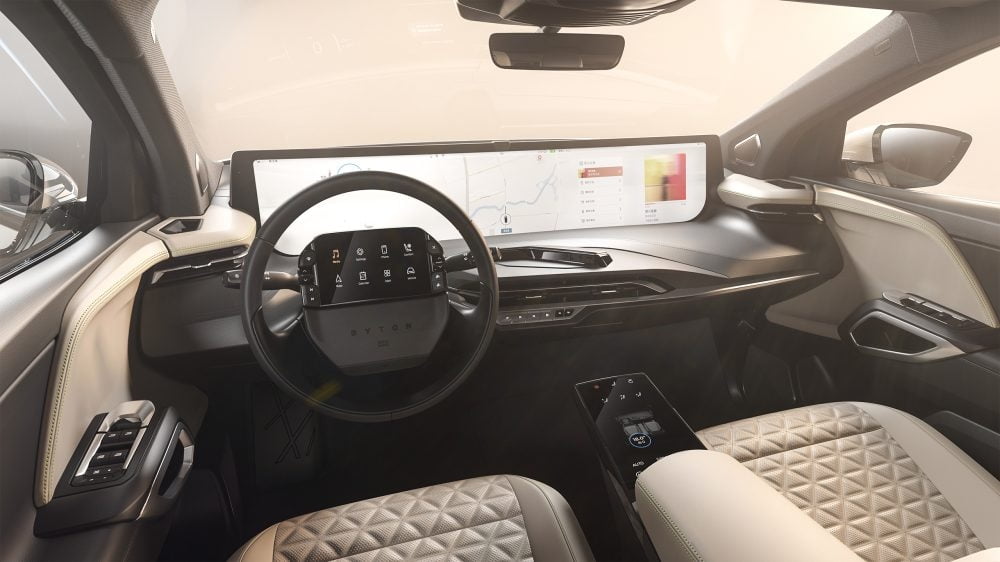 It is not a meteor: Byton is financed by a group of former executives (perhaps not all former) of Tesla, BMW and Nissan: for its electric cars there is no shortage of Chinese investors such as Tencent Holdings (which on the other hand also invests in Tesla Motors).

One of the distinguishing features of these new vehicles is the abundance of screens inside them (they are practically everywhere: on the steering wheel, on the center armrest, on the dashboard). Among them all stands out the crazy giant screen on the dashboard: 49 inches by 10 inches. The first images of the interior are impressive:

Beyond the displays, the characteristics of the new Bytons are respectable considering the rather affordable price (for the genre) of around 40.000 euros: 71kWh of battery for a range of 400km, 80% recharge in just 30 minutes and other amenities: with a battery upgrade, the company also offers 95kWh and a range of over 520 kilometers.

The presence of the steering wheel in these electric cars stimulates my reflection: as long as we talk about an autonomous vehicle, the presence of a giant screen like that can be excellent, but if we still have to drive it we find it a little distracting. A little too much.

It is appropriate to say it: we will see. 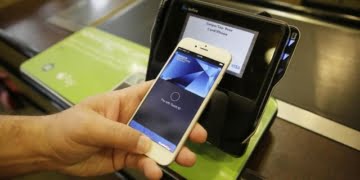 More and more digital or electronic #payments in #Italy. If once the Italians did not trust the payment ...