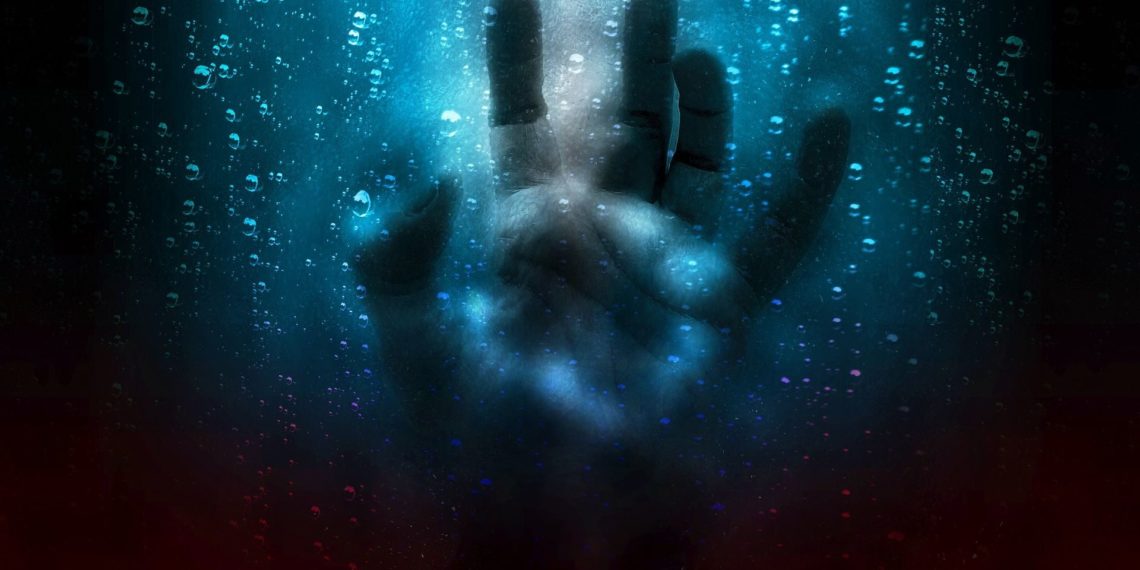 Among (almost) all the future and scary technologies that could have a negative impact on the world, there are only a few that are absolutely terrifying that we would never want to see realized. Here are some (in no particular order): 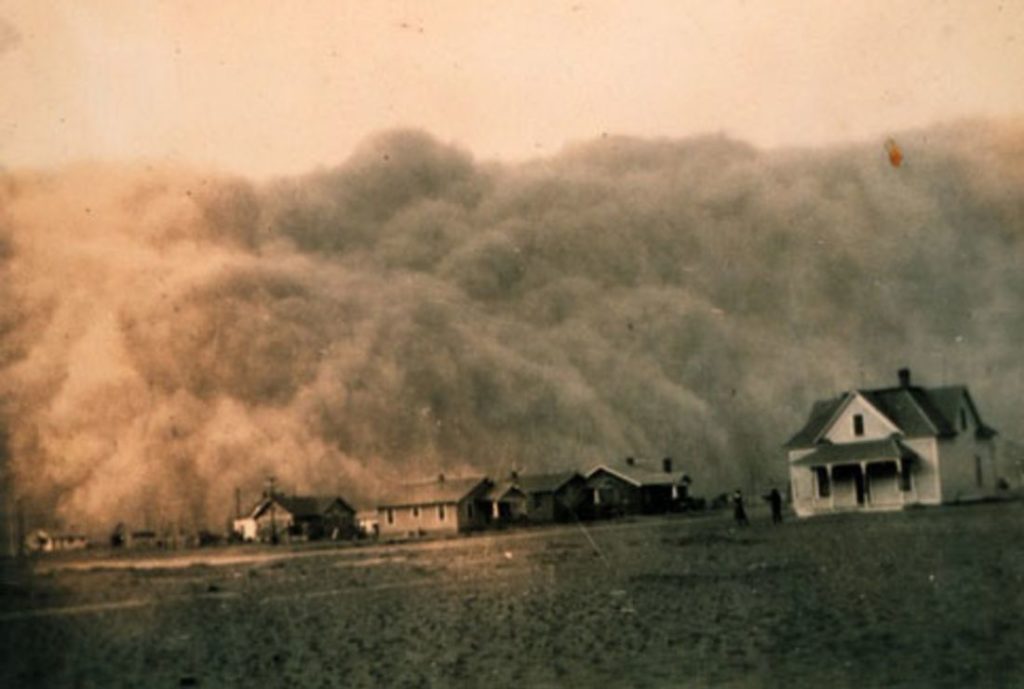 Nothing could bring about the end of humanity more quickly than a molecular nanotechnology turned into a weapon. It is a threat that can count on two devastating factors: exponential growth and uncontrolled replication. A cynical government, a non-governmental entity or even a terrorist group can build microscopic machines that can replicate themselves by rapidly consuming the planet's resources. Tiny gadgets that with the ferocity of a fire transform the earth into a gray mud.

Robert Freitas, a nanotechnology expert and theorist, has speculated on several possible variants of lethal nanotechnology. Aircraft machines could capture all the sunlight, others would be greedy for carbon, or biomass, or could "feed" on particular organisms.

In the worst scenario, the so-called “global ecophagy”, in just 20 months the planet would be completely destroyed. In this short time available, man should fight apparently unstoppable machines, identifying a way to stop their replication.

For this reason nanotechnology, concludes the expert, must be strictly regulated by imposing a moratorium on its use for military purposes. 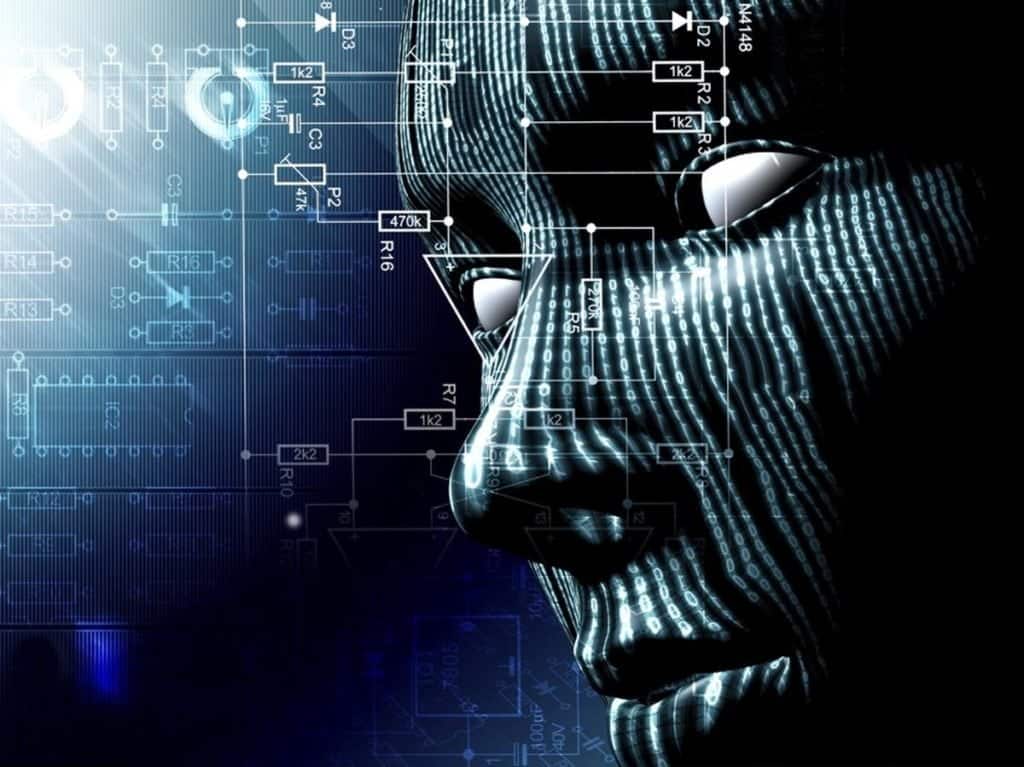 It is widely believed that humanity will sooner or later witness the birth of artificial consciousness machines. However, it is necessary to take precautions well in advance, to consider all the possible consequences, including ethical ones, of the case. A theme brilliantly tackled also in the TV series "Westworld", if you know what I'm talking about.

Already in 2003 the philosopher Thomas Metzinger observed that it would be terribly cruel to develop software that can suffer.

“What would you say if someone came up and said 'hey, I want to create genetically disturbed children! For the sake of progress we need people without a few pieces, or with specific emotional or cognitive deficits. '. Would you find it absurd or not? ". More. We would find it dangerous. A sentient machine, if truly sentient, can indeed suffer from all kinds of deficits. And without having any ethics committee, no representation in its defense.

According to futurologist Louie Helm, one of the best things about a computer is that you can make it do boring things without boring it. Since we decided to use a AI instead of human for some tasks, it may be immoral to purposely program it to be self-conscious. Trapping a conscience in a machine and then forcing it to work for you looks very, very closely like the worst slavery ever.

Not to mention that a hypothetical artificial intelligence generated in order to recreate the biological structure of the brain, the result of good programming could be the fact that this intelligence would lose its mind if subjected to an unfair and considerable load on its psyche.

This is a reason to pay close attention to the development of scary technologies based on artificial intelligence that have the vocation of gaining consciousness. 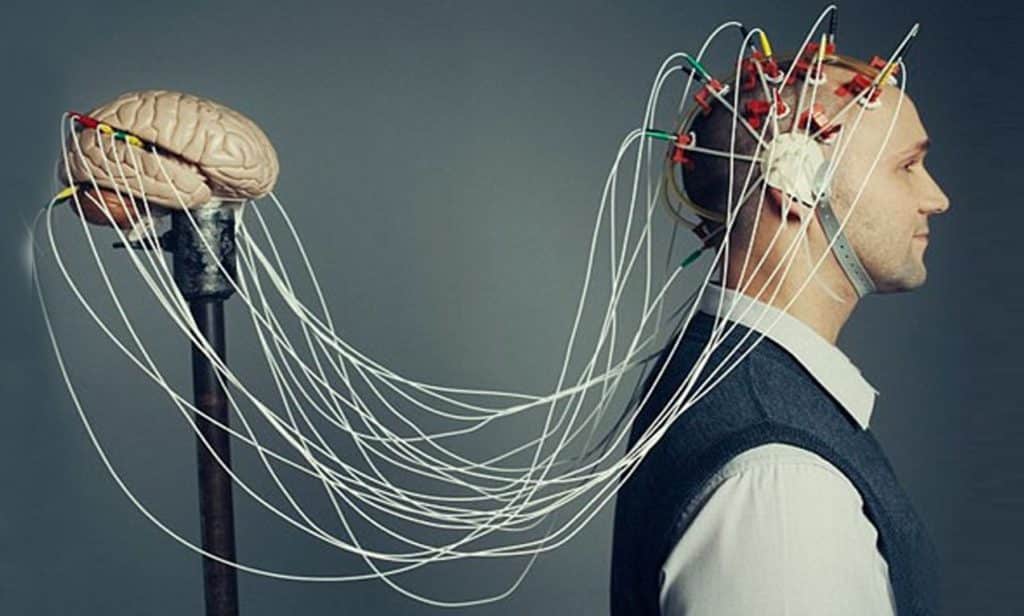 The danger of frightening technologies linked to this possibility naturally exists in the case of machines capable of reading a person's thoughts and memories from a distance and without his consent. This will be very difficult until the human brain is connected to a network or to any form of communication.

The development of the mind reading proceeds fast, however. Last year, a Dutch team used brain scans and machine learning to determine which letters a person was looking at at the time. The revolution opens up the potential to reconstruct human thoughts at a level of detail never seen before: it will be possible to know what we look at, what we think, what we remember. Here it is. Now imagine something like this used by any totalitarian regime and rethink the concept of "intentions trial". 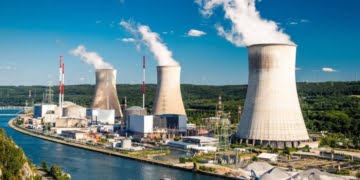 The farewell to nuclear power is a bit complicated all over the world: even Belgium "tears" between the European nations and ...