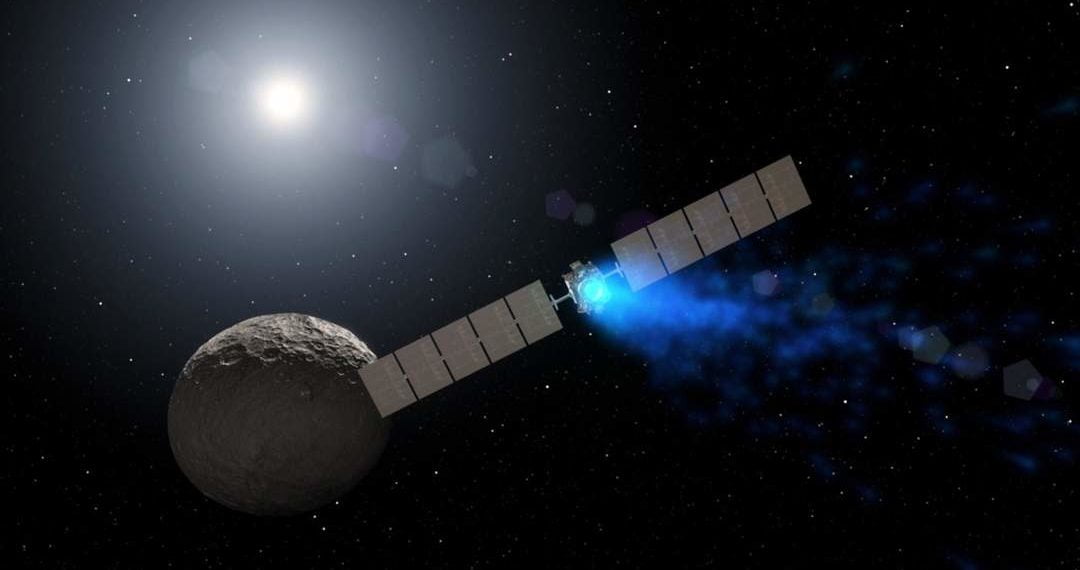 The UK National Nuclear Laboratory (NNL) and the University of Leicester showed the first generation of electricity powered by Americio. It is a first step towards the development of "space batteries" capable of powering missions for hundreds of years.

Chemical symbol AM, it is a rare element not present in nature, but obtained from the decay process of plutonium, in turn produced during the reactions inside nuclear reactors.

The research team extracted Amerium from British plutonium stocks. They then used the heat generated by this (highly) radioactive source to generate enough electricity to power a light bulb placed inside a special shielded area in the NL's central laboratory in Cumbria, a county in northwest England.

This groundbreaking application demonstrates the potential of using the Americium element in radioisotope energy systems to power missions in deep space. These are cases in which a spacecraft or a probe travels enormous distances from the sun or in unfavorable environments in which current photovoltaic systems are impossible to use.

In this way, missions will be able to continue sending signals and analysis much longer than today, up to 400 years after the start of a mission.

The English Minister of University, Science, Research and Innovation Chris Skidmore is excited. “This discovery related to the am element seems to come directly from a science fiction series. In fact, it is another proof that the UK can and must remain at the forefront of frontier scientific research. We will create high-profile professionals with great skills, who can guide and support our industrial strategy and our national investments in research and development ".

The cue of long missions

The design of a system to power long-lasting space missions has been in existence for many years. It was funded by both the UK and the European UK Space Agency (ESA). In the end, a winning synergy emerged between European Thermodynamics Ltd, which developed the thermoelectric generator, and the Nuclear Decommissioning Authority which allowed the use of plutonium.

Tim Tinsley, director of the project, commented: “The lighting of this simple light bulb is the culmination of an enormous effort by two teams in collaboration with the major space agencies. It is wonderful to know that we can use radioactive waste material that is difficult to store and dispose of in missions of crucial importance ”.

"To advance in space exploration, new engines, new vehicles, new technologies," He says Chris Bicknell, who worked directly on the generator. “Radioisotope engines are a very important technology for future space exploration. Their use will lead to more efficient shuttles and probes that can advance smoothly on Mars or in cold, distant, dark and inhospitable areas of our universe. It is a huge step towards this goal ”.

"The gigantic energy of these energy sources allows for an otherwise unattainable range of space missions." He says it  Keith Stephenson dell 'ESA. "This successful collaboration between the space and nuclear sectors creates new scientific and professional possibilities for the whole of Europe and opens the door to an exciting era of exploration of our solar system."

And to a wise disposal of nuclear waste, I add. 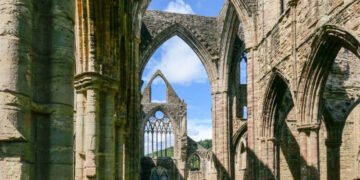 Tragedies like that of Morandi can be avoided with a bacterial paste that generates a self-repairing cement. New life to ...