The US Department of Defense has initiated a contract of approximately 7 million euros with the University of Pittsburgh School of Medicine (UPMC) and Carnegie Mellon University (CMU) to develop a trauma treatment system that with the help of advanced sensors , robotics and artificial intelligence intervenes on wounds instantly and automatically. 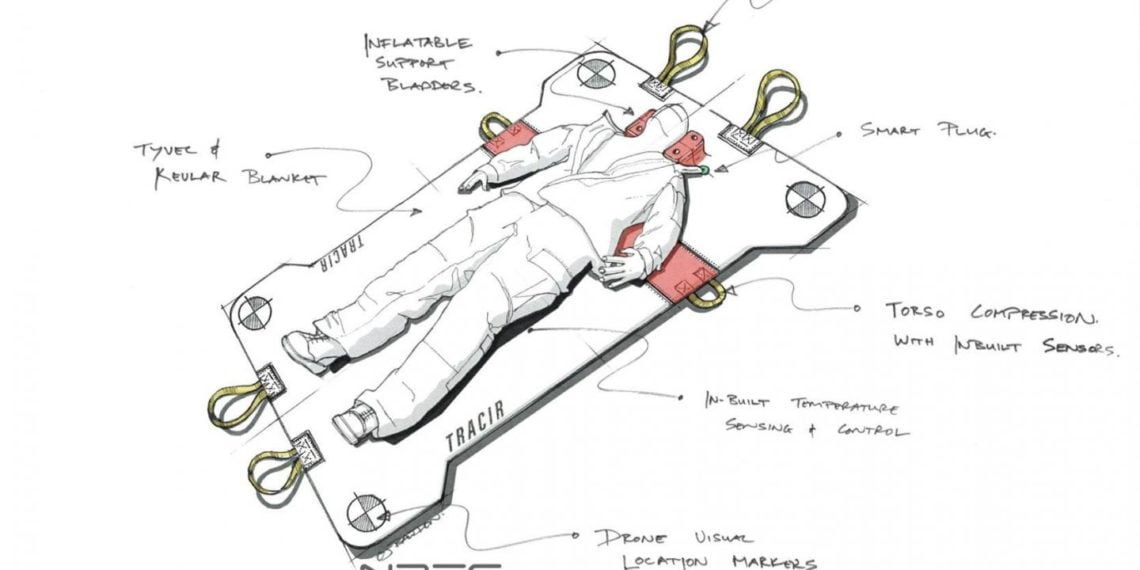 In surgery, the concept of “golden hour” applies: stabilizing a wounded person in the shortest possible time can make the difference between life and death.

The purpose of TRACIR (this is the name of the system under study, commissioned by the American Defense to two universities) is to reduce the waiting time for treatment, and to intervene immediately on a wounded person to stabilize him the time necessary before hospitalization: the final result will be a sort of “robotic first aid armor” in which to place the wounded.

Inside this armor a series of sensors will constantly monitor the vital functions of the injured person and will administer treatment by injecting medicines into his body. Machine learning will help TRACIR to keep alive and stabilize the injured during transport to hospital or in conditions where evacuation is impossible.

"Each of the experts involved has a vision of what this system should be like," explains Artur Dubrawski, Robotics researcher at Carnegie Mellon, “But we all agree that it will have to be totally or almost totally autonomous, a sort of backpack containing armor to be worn or placed on the wounded. Any kind of support to this system must be able to be provided even by those who have no medical knowledge ”.

It is a truly ambitious project, to be reached in small steps: the technology created must be able to perform injections or tracheotomies on its own: part of the necessary notions will come from an AI algorithm that will analyze the over 5000 war traumas recorded by the Pittsburgh School of Medicine.

Then, as often happens, the application designed for military use will also find application in civilian life: "TRACIR can be transported by drones in wild areas or inaccessible mountain stretches, it will be useful on ships, in rural areas far from hospitals or during natural disasters," says Dubrawski. “And one day, maybe, it will be used by astronauts on Mars”. 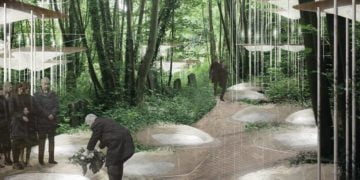 In the magazine of the Royal Society of Medicine Prof. John Ashton proposes green burials on roads and urban areas against the ...