Quadruped robots already seen at work (think of those of the now well-known Boston Dynamics) can cost tens or hundreds of thousands of euros, while at a price of around € 3000 (including manufacture and shipping of parts) you can make them "at home" a respectable robot. 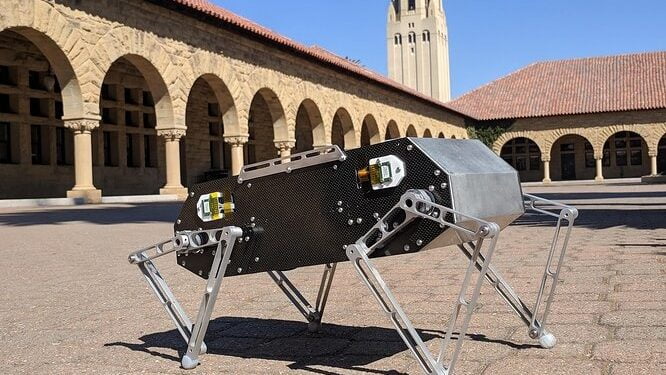 By focusing his efforts on creating a robot capable of traversing complex and rough scenarios, Robotics students at Stanford University have developed a quadruped robot that does more than just walk on virtually any terrain, but does even more: its name is Doggo.

"We've seen models like this before, but none of them are open source." says Nathan Kau, mechanical engineer in charge of the project. "The great thing about Doggo is that you can build one yourself on a relatively low budget."

Quadruped robots already seen at work (think of those of the now well-known Boston Dynamics) can cost tens or hundreds of thousands of euros, while at a price of around € 3000 (including manufacture and shipment of parts) you can make them "at home" a respectable robot: the prospect of creating a large community of developers of this system, capable of extending and improving it is rather concrete.

In order to make Doggo's project replicable, the students built it from scratch: this meant more work and time spent on initial research, but it lowered costs significantly.

What does Doggo do

To tell the truth, Doggo is already quite skilled in movement: he can walk, trot, jump high and long and put himself on his stomach just like his flesh-and-blood colleagues. It is currently the size of a beagle, but a larger version, called Stanford Woofer, is being studied, which could be presented tomorrow at the International Conference on Robotics and Automation in Montreal, Canada.

“We had the idea of ​​making a fully open source quadruped robot two years ago, and after many prototypes we decided to go ahead with Doggo,” explains Natalie Ferrante, also on the team. "Seeing him walk for the first time was thrilling." A few stunted steps at the beginning, but thanks to its motors capable of calculating the position for 8000 times per second it can now even dance and jump (hold on tight) a meter in height.

“In some cases, this is better performance than that of the more popular robots already developed,” says Kau.

What will Doggo do now?

If all goes as planned, Doggo will mark the beginning of a certain spread of quadrupedal robots. "We are working to build a platform that will help anyone build a robot like this," says Patrick Slade, another member of the team. “If you want to work in the rescue field, you can equip Doggo with specific sensors and write some code to give him the ability to go through caves or over rubble. If you want to use it for transport, you can equip it with a mechanical arm or a container to collect what you want to ship, and so on ".

I imagine it as a mass “robotization”: friendly, with a great human factor and open source. 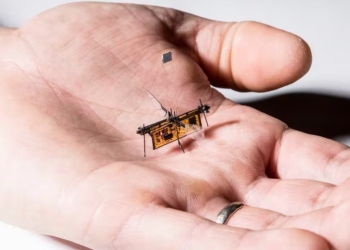 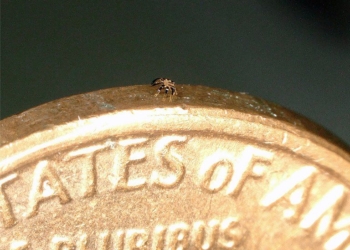 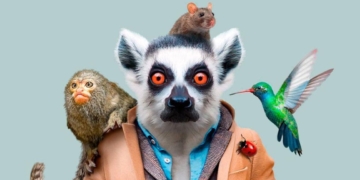