Since 1600 man has been looking for an effective blood substitute, the most important oxygen carrier in our body. We retrace all the stages of an infinite journey and the first, exciting results available within the next 5 years. 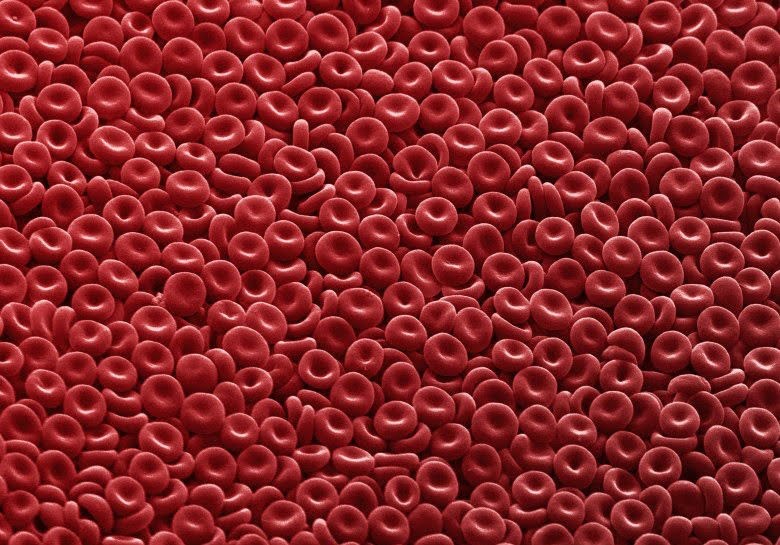 In 1873, Dr. Joseph Howe injected goat's milk into the veins of a tuberculotic patient, immediately recording dizziness, back pain and uncontrollable eye movements. He doubled the dose: the patient died.

Despite the unfortunate result, the doctor did not give up, continuing his experiments on dogs (killing 7) and then three years later he was convinced: to replace human blood it would be necessary to have human milk, not goat! No. Not even. To the umpteenth dead patient, the terrible conclusion: milk was not the ideal substitute for blood, it was not an ideal synthetic blood.

Already. Because human blood is a special mix of salts, proteins, cells and platelets perfectly organized to transport oxygen and nutrients through the body: our network of veins is a real transport infrastructure (on average 160km long per person) through which the blood pulls garbage away from the kidneys, transports antibodies and hormones; when there is a wound, the blood forms a film on her and allows healing. One of its fundamental components, hemoglobin, is so important to life that you can find it in virtually any kind of living thing.

Since 1600 attempts to replace it have included all sorts of substances: milk, beer, urine, saline solutions and more that is even better not to say. The problem remained: the huge demand for transfusions has increased, and blood is really needed for everything from surgery to cancer treatment, from transplants to accidents.

This of course leads to a conclusion: a synthetic blood substitute would be a real godsend, even economically. An estimate says that the synthetic blood market could grow to 16 billion euros within the first 5 years of marketing this product. Almost 140 years after Dr. Howe's experiments, there is still no definitive solution to this biological puzzle.

Is there no solution?

In rapid succession what are considered the milestones in this path: 1660: first transfusion experiments with substances of all sorts. 1795: first transfusion of human blood onto a human being. 1880: awareness of the non-existence of surrogates other than blood for a transfusion. 1966: biochemist Leland Clark demonstrates the ability to carry oxygen from perfluorocarbons (PFCs), albeit with an efficiency much lower than that of hemoglobin. 70s-80s: tests with the use of perfluorocarbons, with verification of heavy side effects. No such compound has ever obtained approval from the Food and Drug Administration. 2001: Hemopure, developed by the biopharmaceutical company Biopure Corporation is the only synthetic blood approved for sale in the world (in South Africa). The drug presents high risks of heart attack, and in countries other than South Africa it is used only in desperate situations (for example in case of refusal of transfusions for religious reasons).

“This field was practically obscure until recently. Now there is a crack. "

Dr. Dipanjan Pan, professor of bioengineering at the University of Illinois.

Today researchers are "armed" with much more knowledge in materials engineering, nanotechnology and in the biology of blood cells, and they have a new strategy (right or wrong you will see): the blood does not have to be perfect like the real one to have a value, and it doesn't have to be as complex as the real one to do what it takes.

For this reason they focused on creating products to be used in cases where a traditional transfusion is impossible: underdeveloped countries, ships, space stations or (in the future) Martian surface.

This philosophy led to the birth of Erythromer, an artificial blood cell with a particular "donut" shape that contains a nanometer-sized container with purified hemoglobin. Unlike traditional blood from donations, Erythromer can be frozen, stored for a long time at room temperature and used on patients of any blood type. In the intentions of its creators, a container with Erythromer powder can be kept and in case of an emergency, add water obtaining an "emergency blood" to keep patients alive on the ambulance journey to the hospital.

In other words, it is not real blood, it does not have the capabilities of real blood, but it does a necessary job for a limited time, and in this it is very useful.

The mouse tests have been fully successful and those on rabbits are now underway: tests on larger animals will be required before human tests and subsequently on primates.

Other laboratories have focused on imitating the functions of platelets, necessary to avoid bleeding in the event of an accident. Materials engineer Erin Lavik is developing a nanostructure of synthetic polymers that “collaborates” with platelets to accelerate and improve their performance.

In 2016, State University's Sen Gupta co-founded biotechnology startup Haima Therapeutics, which developed a platelet surrogate, Synthoplate, currently undergoing animal testing. Sen Gupta hopes that safety and toxicity assessments will enable his creation to get the go-ahead from the FDA in two to three years.

In fact, in other words, none yet artificial blood that can entirely replace the human one, but within 5 years we will have "safety" hemoglobin everywhere and "emergency" plates.

Is the future of the burger green? The growth of the vegan alternative continues 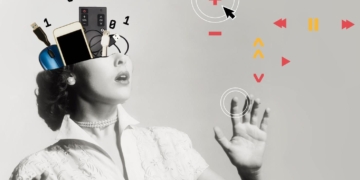 Is it right to intervene on the neural code? The MIT team tries to combine the brain and augmented reality, bringing medicine and ...