It takes a minute to pay, a long time for a machine costing almost € 1 million in development, but Robocrop will be the future in fruit harvesting. 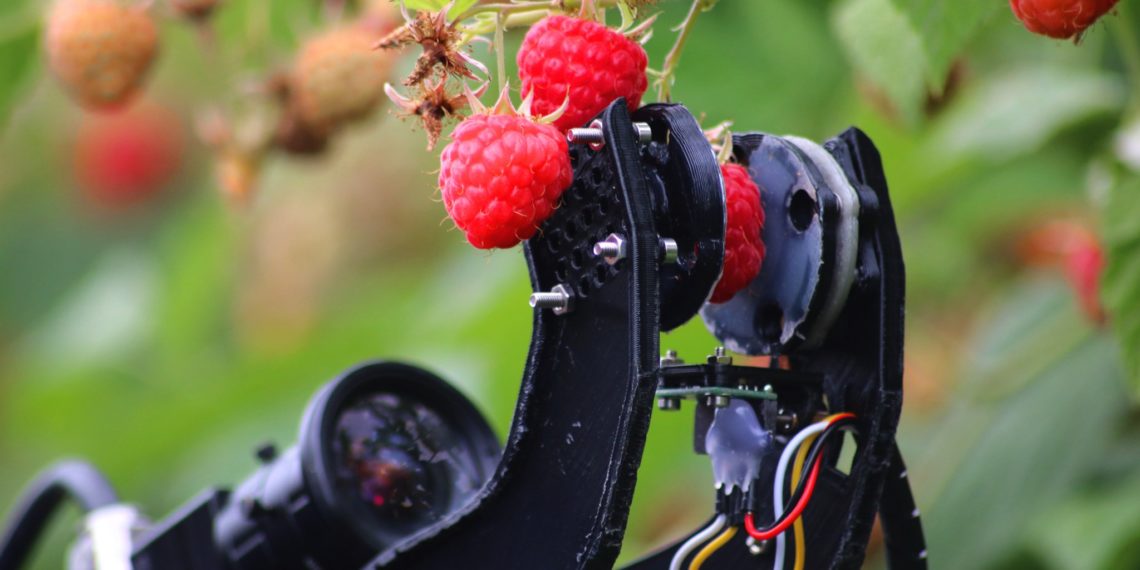 He is still a bit insecure as a novice child: he picks up a raspberry from the plant, takes it slowly to a basket and lets it go. It takes a minute to pay, a long time for a machine costing almost € 1 million in development, but Robocrop will be the future in fruit harvesting.

According to Fieldwork Robotics, a company born within the University of Plymouth, each robot will be able to collect more than 25.000 blackberries per day (against the 15.000 collected by a man in 8 exhausting hours of work). The number of seasonal workers is starting to run low, and even the resources "imported" from Romania and Poland now tend to stay at home rather than leave the country: for this reason robotic alternatives will not be long in coming.

1m, robotic arm and wheels, the metal dude started his tests on a farm in West Sussex and a location in China (there he focuses on tomatoes and cauliflower): guided by sensors and 3D cameras, Robocrop uses a form of AI to perfect its grip on individual fruits simply by analyzing its shape (it takes about 10 seconds to evaluate it).

The final version of the machine, in production from 2020, will be equipped with four arms.

Needless to say: a robot does not get tired, it works at least 20 hours a day and currently the only obstacle is to keep the performance of the cameras intact during the day and at night. Farmers pay between € 1.5 and € 4 for a kilo of blackberries harvested by human workers: Fieldwork can rent its robots for a lower price.

It's bittersweet news for the UK: on the one hand, yet another confirmation that human work will be increasingly reduced by robotization. On the other hand, the awareness that technology can also make up for the lack of human resources, and this is the specific case: British agriculture requires 70.000 seasonal workers per year, and is currently understaffed by 6000 units.

England will not be the only one to suffer from these shortages: with the population increasingly concentrated in urban areas it will be increasingly difficult to recruit seasonal workers for rural areas.

The use of robots is also being studied for sowing, milking and plowing, and everything suggests that this is the long-term trend for agriculture and livestock.

In the next 10 years we will see a switch between two different types of work: the manual and more widespread one will drop drastically, while the need for technical workers specialized in the maintenance of these machines will emerge.

For this reason, it is advisable to cultivate the propensity for change and direct it towards forms of commitment other than work as we know it today. 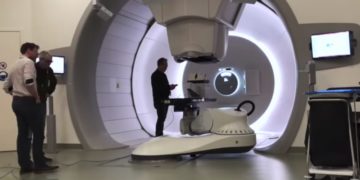 An experimental paradigm under development in the USA can deliver 'flash' radiation therapy doses: the quantities of a full cycle in the ...