Against the model of "infinite growth" the future can represent an opportunity if we apply "continuous improvement". 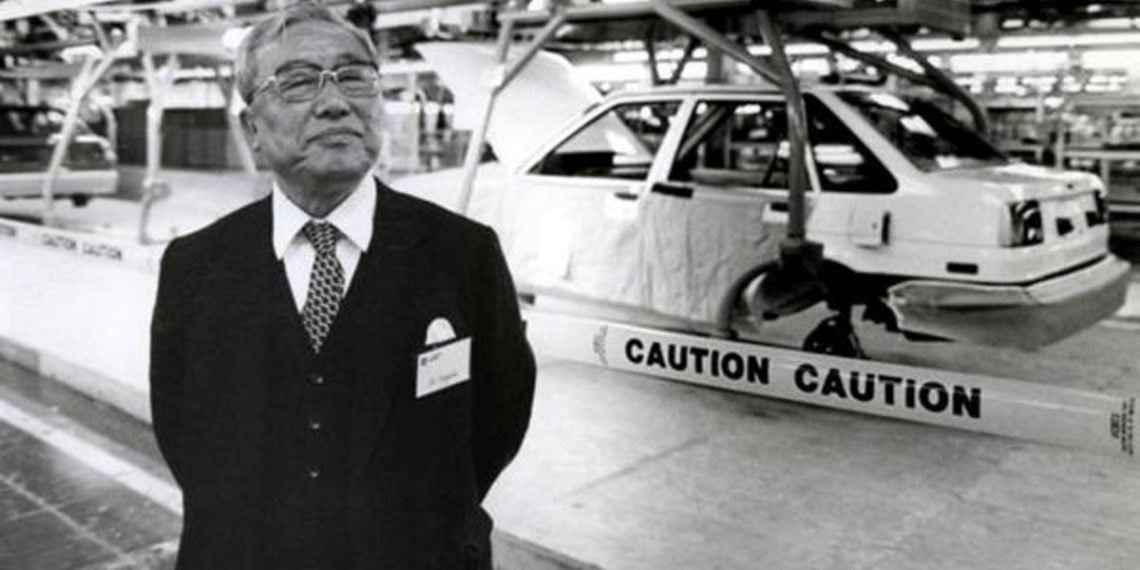 In recent decades and particularly in recent years, we have seen more and more Japanese cars walking the streets of our cities. Toyota has for years been at the top of the ranking of the best car manufacturers in the world, and often non-Japanese car companies use Japanese engineers to be able to replicate the excellent results of the rising sun industry in the automotive sector, but not only.

Have you ever wondered why the Japanese have managed to achieve similar results? Where does the industrial success of this island country poor in natural resources come from?

The answer lies in one word: Toyotism. The famous Japanese car manufacturer that gives its name to this new way of conceiving industrial organization has generated an innovative and in some respects revolutionary production system.

Since elementary school they have taught us that our industrial system, founded on Fordism, requires that the production line never stops. This was the main strength of the industrial chain. Of course, this foresees that when problems arise, the lines inevitably produce waste that is recycled at best, and thrown into landfills at worst.

Toyotism, on the contrary, provides that whenever a problem arises on a line, it stops immediately and all the workers in the sector (advised by a special "traffic light" placed in the center of the factory) rush to solve in the shortest possible time the problem. As long as this is not resolved, the line cannot resume. This system allows not to generate any waste, with all the consequent savings and environmental protection consequences.

Of course, the difference between Fordism and Toyotism is not all there

The prerequisite on which Fordism is based is the Keynesian concept of "unlimited demand", which gives rise to the idea that production must also increase in an unlimited way. The main objective is to create a standardized mass production based on economies of scale, that is, to create agglomerations of companies that concentrating in a given territory generate a greater profit. All this would generate a virtuous circle that would also lead to an increase in the wages of workers who would in turn generate an enlargement of the market, which would create a further increase in profits. The Fordist factory is also the heart of society: just think of our Turin with Fiat or the city of Eindhoven with Philips. The economy and society of these cities are largely dependent on them brand. Like all western-style systems, Fordism is a dualistic system that sees two forces opposed: workers and industrialists (which generates the famous "class struggle"). This antagonism should, as we know, be mediated by the "Social Democratic State" through welfare, the union system and workers' protection laws.

Toyotism, on the other hand, is the production system developed by Toyota since the 90s, but which first spread to all Japanese companies and then, albeit partially, to some western companies. This system aims to obtain high quality products, diversified according to the target market, at low cost and manufactured quickly. All this thanks to the elimination of waste (zero waste production). This system, unlike Fordism, is based on the assumption that demand is limited.

So how can productivity grow when demand doesn't grow?

The answer is given by the system itself through three characteristics: the Toyota factory is frugally, flexible e transparent. The first of these peculiarities is intrinsic to Zen culture, where everything is reduced to a minimum (including bureaucracy); flexibility, on the other hand, is linked to the possibility for a worker to move from one sector to another without problems (as opposed to our rigid Italian contractualism); and transparency finally allows all workers to know exactly the company's choices and where possible to take them all together by consensus. This production system that does not generate waste is also called the "5 zero" system: zero paper (minimum bureaucracy), zero inventories (zero inventory) zero downtime (no factory downtime), zero defects (zero defects), and zero delay (no delay in production).

Given the results obtained by Toyota and the Japanese companies that have applied this production system, many western companies have tried to imitate it. However, the results have not always been excellent. For what reason? The answer is given by a fundamental concept of the Japanese mentality, called "Kaizen". Literally this word can be translated with "continuous improvement": that is, a small (and sometimes imperceptible) improvement in productivity, safety and efficacy that touches the worker every day, even when there is no need. The philosophy on which the "kaizen" is based is: "improve it even if it works, because if we don't do it, we can't compete with those who will do it".

In short, Japan once again observes with respect, learns and replicates our "art", and then chews and nipples it, improving it and making it its own. According to someone, Japan is destined to follow (and pursue) a model: first the Chinese one, then the European one and finally the American one. Each time it acquires the best of the chosen model and improves it with distinctive and unique traits of its own culture. Today, that a real model to follow is absent, the question is: will Japan be able to create a model of its own also based on "zero waste" and respect for the environment? The answer is uncertain today, but in the meantime we could all start practicing kaizen. 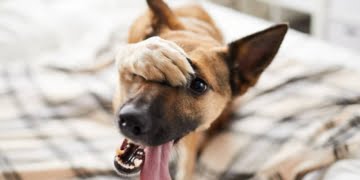 New research shows that the vocabulary of words a dog can understand comes very close to that of a ...