BioSentinel is one of the 13 projects planned for the Artemis 1 mission scheduled for mid 2020. 47 years after the last launch of living organisms (Apollo 17, which reached the Moon in December 1972). 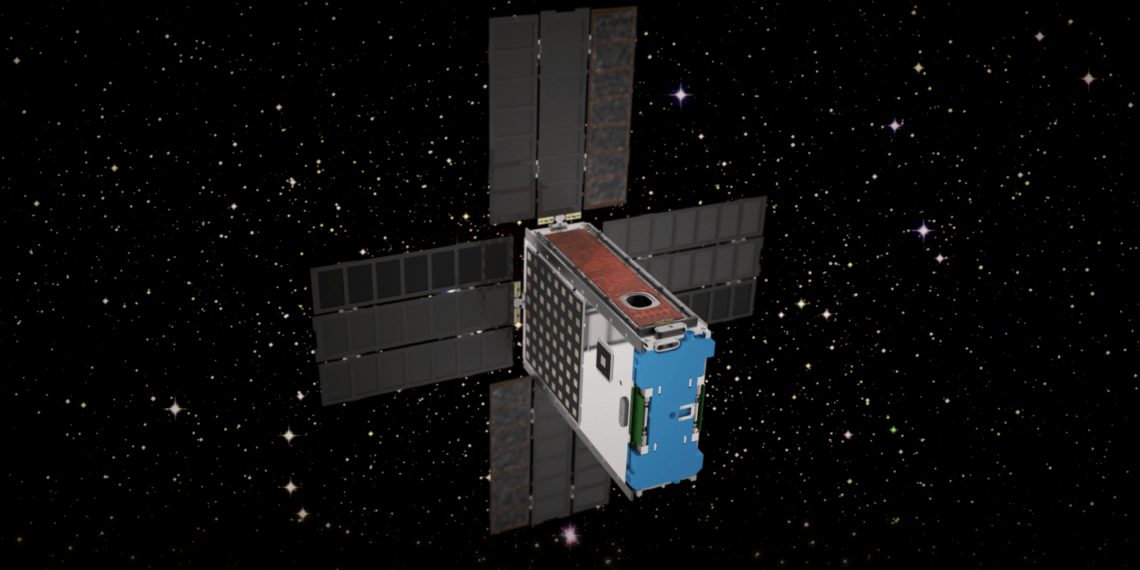 NASA engineers have put on a spacecraft the size of a briefcase called BioSentinel, which will carry yeasts into the orbit of the sun to help them better understand the difference between the radiation on our planet and those of other bodies.

BioSentinel is one of 13 projects planned as part of the Artemis 1 mission scheduled for mid-2020. 47 years after the last launch of living organisms (Apollo 17, which reached the Moon in December 1972).

Unlike Apollo 17, which remained in space for less than two weeks, BioSentinel will collect data for 9-12 months and study the long-term effects of space radiation on DNA, as well as DNA's ability to repair itself from the damage received.

"It's uncharted territory," says Kimberly Ennico Smith, astrophysics at NASA's Ames Research Center. "A really important aspect of the project is that the DNA repair mechanisms implemented by yeasts are similar to human ones".

The small satellite weighing just 14kg will carry two different varieties of yeast: the Saccharomyces cerevisiae, which has a strong resistance to radiation, and its changed typology which does not have the same resistance capacity.

The BioSentinel team will monitor the growth and activity of both varieties during their stay in space, comparing them with specimens on Earth and with those brought to the ISS in Earth orbit.

The results of BioSentinel's journey will be crucial for the development of long-term space explorations.

The stages of the space race

At the end of the assembly, ad October 2019, the integration phase of the satellite into the SLS launch system will begin, the mega rocket that will fly for the first time in the Artemis 1: SLS mission will be used to transport people and materials to destinations such as the Moon and Mars combined with the Orion capsule.

in 2020, Artemis 1 mission, the SLS rocket will launch Orion towards a test around the lunar orbit: if successful, the next mission, Artemis 2, will bring 4 astronauts around the Moon in 2023.

in 2022, a year earlier, the launch of the small Space Station orbiting the Moon will take place: this outpost, which NASA evocatively calls "The Gate", will then start all future exploration missions on the lunar soil.

The other 12 projects besides BioSentinel include probes that will hunt for ice water on the Moon (Lunar FlashLight, Lunar IceCube) and an "asteroid hunter" that will use a "solar sail" as a propeller. 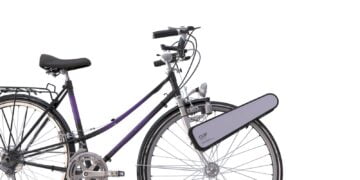 A lightweight electric motor like a laptop that you can keep in your backpack and put on every bike to make it become ...