A research team has developed an efficient and economic process to produce HMF, Hydroxymethylfurfural, a compound derived from plants and considered crucial in the development of a renewable economy. 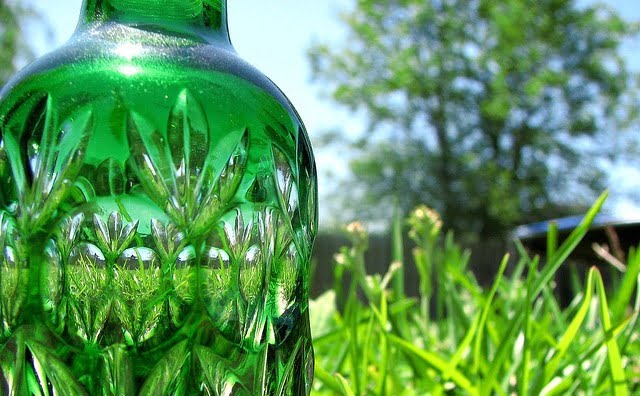 Developing plant-based and renewable alternatives to petroleum derivatives is a major effort in the transition from a fossil economy to a more ecological and sustainable economy.

The obstacle along this path is the integration of new technologies into already existing industrial systems, an integration that presents risks (evidently by many not worthy of being run) mainly linked to mass production and marketing.

New research published in Energy and Environmental Science, a group at the Great Lakes Bioenergy Research Center and the University of Madison, Wisconsin has described an efficient and cost-effective process for producing HMF, Hydroxymethylfurfural, a plant-derived compound considered crucial in the development of a renewable economy.

The process is simple and compatible with the industrial infrastructure linked to the production of corn syrup, a natural sweetener used in many foods (even in Coca-Cola).

"We have integrated this technology into current industrial processes to reduce the initial risk 3 lower the initial capital needed to spread it on a large scale,"

HMF can be used to produce a wide range of materials and fuels: is the basis of the current Polyethylene Terephthalate (PET), the common plastic used to produce bottles of mineral water or other packaging: its use would lead to the spread of totally biodegradable bio-plastics.

The question of costs

At present and until the simple use of a production process, the use of HMF is held back by its high production costs: bio-plastics are more expensive than the corresponding materials derived from petroleum.

There is a strong demand for sustainable alternatives. The question at this point is: how competitive can they be compared to petroleum products, and how can we help them compete?

HMF has tremendous potential, and producing it using the fructose industry chain is a crucial challenge.

How the process works

The problem of the biodegradability of plastics arises from the substances that create the "mixture": solvents that end up impregnating the materials and impossible to dissolve in the environment once used. The process developed by the Great Lakes Bioenergy Research Center team solves the problem using a simple product, made from water and acetone only: the plastic thus obtained is solid but easily “separable” once used.

The researchers made an economic estimate on the sustainability of the process: with a minimum price of around € 1650 per tonne there is an economic return of 25%, a percentage that also shows the possible profitability of an investment in this sector.

It's not all: the same process can also be applied to glucose and biomass, which are even cheaper and more abundant than fructose, but this development is linked to a second application phase, requiring an adaptation of the infrastructures.

The first step is to introduce bioplastics through the adaptation of the industrial system: how could it be otherwise? Nature knows how to get by on its own and expel unwanted guests, we should adapt industries to nature. 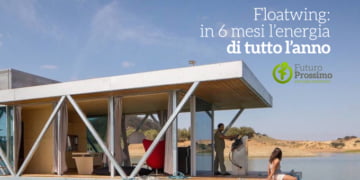 What do you think of a modular houseboat that provides its own energy needs? You don't have to go far ...

The fire extinguisher of the future? Aspire the flames