“I try to take precautions. I don't turn on too many lights, I take shorter showers, or whatever. I do what I can. But in my profession it is a very easy gesture that can have a gigantic impact ". 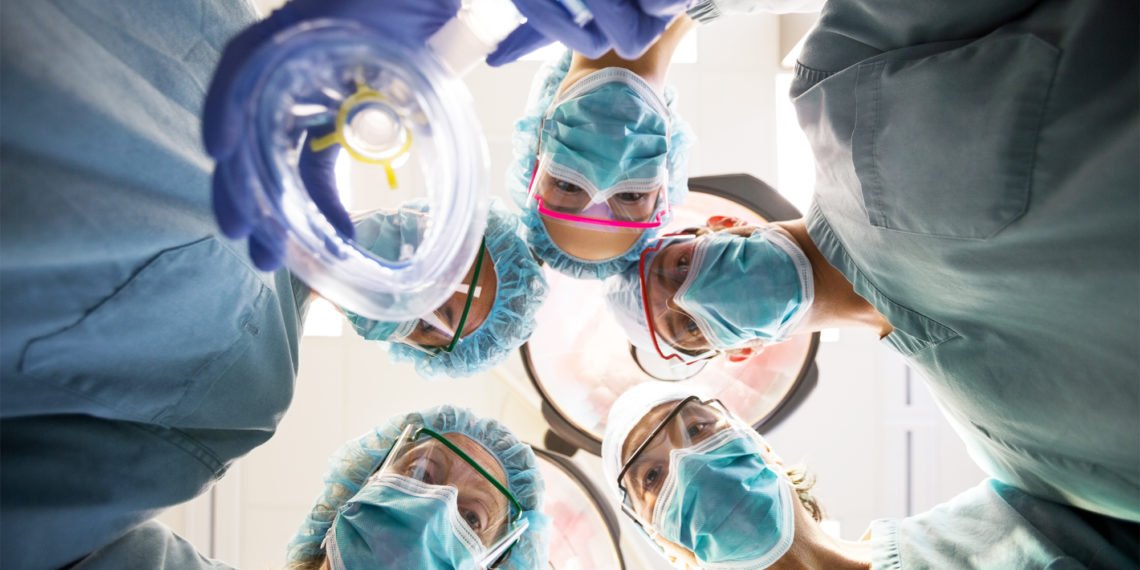 A true story: United States of America, early morning, Providence Hospital in Portland, Oregon. A middle-aged lady is lying on an operating table, the surgeons are about to remove a stomach tumor. Doctor Brian Chesebro puts the anesthesia mask on her and says: "Now you will breathe in this mask, and I will put sevoflurane in your airways".

Sevoflurane is one of the most used gases in anesthesia: the other is desflurane.

Consider that only 5% of the gas delivered in the operating room is metabolized by the patient, the rest is sucked in by the ventilation system to avoid that it can also have effects on the operating team.

And then? Then it ends up in the atmosphere, along with the other greenhouse gases.

Sevoflurane and desflurane are very similar: the former requires more patient monitoring, but it is not difficult to manage, in the end one is as good as the other. What anesthesiologists may not know is that desfluorane is much, much more harmful to the environment.

Doctor Chesebro, on the other hand, is interested in this: he is a doctor who is very attentive to the environment and worried about the future of the planet. For this he spent many hours researching anesthetic gases, and realized that desflurane can retain heat in the atmosphere 20 times more than sevoflurane and remains in the atmosphere for 14 years, while sevoflurane exhausts its cycle in just one. year.

At that point he opened a big black notepad and wrote us all the gases used by his colleagues, with graphs on the use and related environmental impact, and showed them to his medical group: "all I did is show him some data . I didn't want to be insistent, just inform them ”.

One of the doctors who found the analysis interesting, Dr. Michael Hartmeyer, says "I wish I had known earlier, my operating practice would have changed a long time ago."

Among the data that hit Hartmeyer is that on the production of greenhouse gases: desflurane is equivalent to driving a fleet of 12 large SUVs during the entire duration of the operation. Using sevoflurane is the same as driving a mid-sized car - it's not quite the consumption of your Toyota Prius, a hybrid car, but at least it's not half an environmental disaster.

“I try to take precautions. I don't turn on too many lights, take shorter showers, or whatever. I do what I can. But in my profession, changing the anesthetic gas is a very easy gesture that can have a gigantic impact ".

Other colleagues at the hospital have also oriented their choices on sevuflorane, and are even more pleased to know that it is also much cheaper. Each of them produced savings of $ 13.000 per year for the facility - together they exceed half a million dollars in annual savings.

Providence Hospital Director Lisa Vance, announcing the official passage of sevuflorane as an anesthetic gas, said the change was not done for money reasons: it was done because WHO said climate change is the 1st. World health problem of the 21st century.

Chesebro's efforts, which are slowly expanding to other hospitals, are all the more important as the fact that the American health sector is responsible for 10% of all greenhouse gas emissions in the country.

The counterarguments of pharmaceutical companies

One of the major producers of both gases, the Baxter International, says providing a range of choice to patients is important: "after all," reads a recent statement, "anesthetic gases have an impact equivalent to just 0,01% of fossil fuels."

Even if it were small or large, why not reduce your impact on the environment anyway?

Data is the least contestable thing in the world. The data speak. Using sevoflurane allowed Dr. Chesebro to release greenhouse gases equivalent to a 65-kilometer journey into the atmosphere. If he had used desflurane, it would have been like driving over 1900 kilometers.

Too far from that lady on the couch waiting for salvation, and also from everyone else outside. 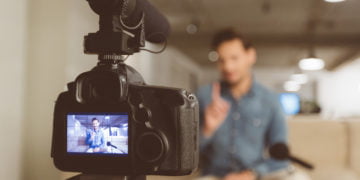 A collaboration between technological giants makes it possible to alter the speech in a video simply by modifying the textual transcription: the person ...