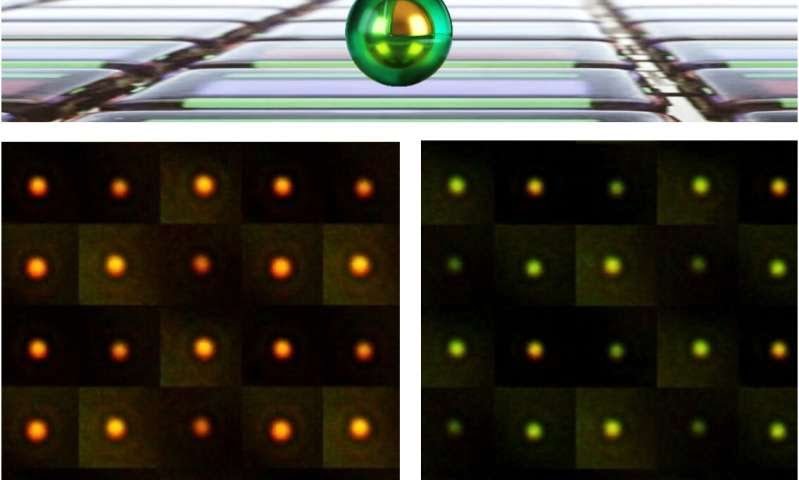 They're a million times smaller than the pixels we have on current cell phone displays - they're made by trapping tiny particles of light in tiny gold crystals, and can be used for a new class of incredibly large screens, large enough to cover entire buildings. .

Developed by a team from the University of Cambridge, the (color) nanopixels are compatible with printing on rollers on plastic films, a process that greatly reduces the production cost. The development results were published in the journal Science Advances.

It is a long-standing dream to mimic the chameleonism of octopuses and cuttlefish, allowing people and objects to disappear by camouflaging themselves in the background, but the production of flexible screens on a large scale is still prohibitive due to production costs.

At the center of the pixels developed by the Cambridge scientists is a layer of tiny gold particles a few billionths of a meter thick. This layer in turn rests on a reflective surface which “traps” the light in the cavity. Around each "speck" of this layer is a thin coating of a special glue that chemically changes when electrically stimulated, causing the pixel to change color.

It's a technology that can lead to the development of giant screens, buildings that can break down solar heat, clothes and covers that can change color, and even tiny indicators designed for the internet of things.

The team is currently working on extending the color gamut and is looking for partners to further implement the technology.

An accidental discovery can repair the reef 25 times faster 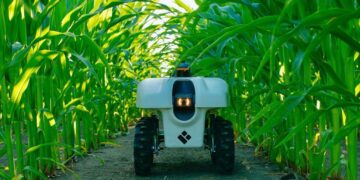 Will agriculture 4.0 change our lives, but for better or for worse? Here are two future scenarios: we must avoid one and ...