Trust and support in the European Union are still high, but pessimism is growing about the holding of the entire EU project over the next 10-20 years. 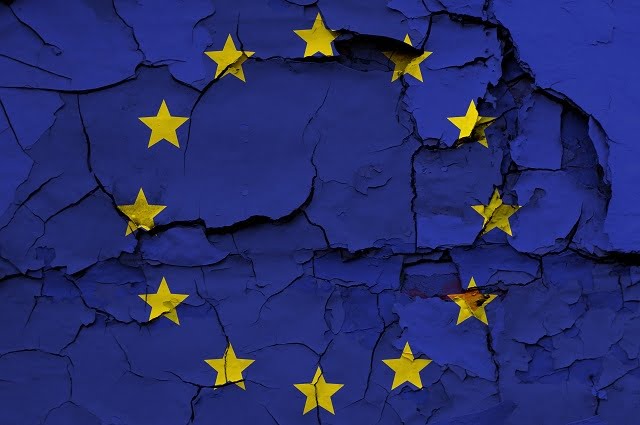 A Broken European Flag is cracking up showing the breakdown of the EU and europe. This has connotations of Brexit and Article 50.

This week will take place the 19th European Elections of the last 40 years: 751 members of the European Parliament will represent over 500 million citizens from 28 different states (yes, there is still the UK).

A survey conducted by the European Council on Foreign Relations (ECFR) shows a strong fear from citizens: many even believe that these could be among the last elections of an institution destined to demobilize to be replaced by other political structures.

Two thirds of Europeans have positive feelings towards the European Parliament: it is a figure that concerns voters and non-voters, and is the highest since 1983.

If the poll is restricted to "voters" only, however, the majority of them believe that the EU could collapse within the next 20 years, while more than a third of French and Polish voters and over a quarter of German respondents believe in a possible "war between member states" as a realistic hypothesis in the next decade.

The survey then reveals how 92% of respondents believe that a collapse of the EU would be harmful: on top of concerns the ability to travel, trade and travel to other European countries.

"The challenge for pro-EU citizens is to exploit this fear of loss and disadvantage to mobilize that 'silent majority' that does not want anti-system parties to win," says Mark Leonard, Co-author and director of the ECFR.

Contrary to stereotypes about the optimism of young people, the highest percentage of concerned citizens fall within the age range of 18 to 24 and 25 to 34: unemployment and the pre-eminence of financial power over the needs of citizens are the main concerns expressed.

Among the European citizens worried that the European collapse will not allow the continent to offer a unitary contrast to climate change are the Italians (74%), followed by Hungarians, Austrians and French. Other fears concern the growth of nationalist pressures.

The most important task for candidates and prospects elected to the European Parliament will be to find a connection with citizens who believe in the goodness of the European project but no longer trust in the ability that the system has to carry it out.

In my opinion, it is the only present measure that in the near future will avoid turning the fears expressed in this survey into a self-fulfilling prophecy. 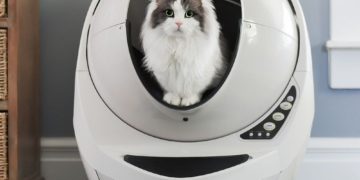 With this gadget, the last taboo also falls: the control of your friends even in the bathroom.