Church is enthusiastic about the results obtained first on mice and then on dogs: he hopes that the effects may be general and independent of the species treated. They will also use the same gene therapy on humans. 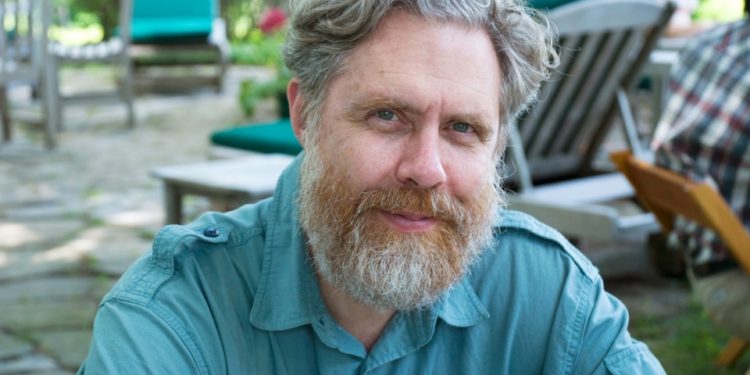 The genetic therapies already activated on beagles have reached goals beyond the rosiest predictions and are now also focused on dogs of other breeds, but this is only the beginning: the two researchers have identified many objectives of as many targeted interventions, and compiled a large database of genes linked to aging.

The idea of ​​starting a business comes from a previous, important test phase that extended the life expectancy in mice by three times: 6 years older than 2 years older than calorie restriction based treatments.

Working on dogs, Rejuvenate Bio has identified 9 different pathways for cell rejuvenation, one of which involves the elimination of senescent cells, those that have stopped dividing and cause inflammatory processes in other healthy cells.

Church is enthusiastic about the results obtained first on mice and then on dogs: he hopes that the effects may be general and independent of the species treated. They will also use the same gene therapy on humans.

The type of work they are adopting is very interesting because it leads to rapid mass diffusion: focusing on reversing aging rather than longevity avoids excessive waiting for life span studies (how many decades to wait before verifying that thanks to these treatments there are those who will live 20, 30, 40 years more?) it makes it easier for the treatments to be approved by the FDA, and thus to market them. 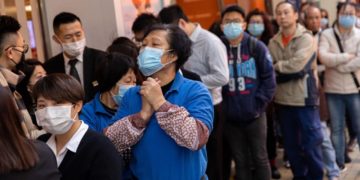