The amount of ice trapped between layers of underground sand is such that if it melts it could submerge the entire planet. It is an extraordinary discovery. 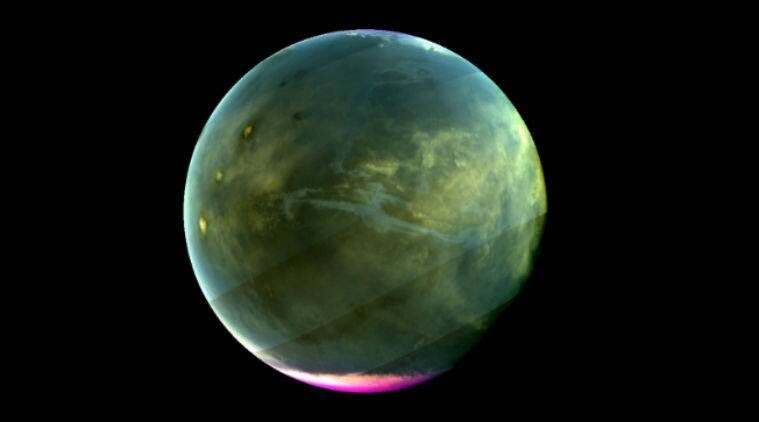 The analysis of the subsoil led to the discovery of a huge reserve of frozen water under the North Pole of the red planet.

The amount of ice trapped between layers of underground sand is such that if it melts it could submerge the entire planet!

"It was a big surprise for us too," explains Stefano Nerozzi, of the University of Austin, Texas, principal author of the discovery.

A "lasagna" of sand and ice

The ice reserve has been located within several layers of water mixed with sand formed over millions of years, and goes more than two kilometers below the surface of the planet: it is more than double that assumed in a study carried out in the past weeks and not yet widespread on a large scale.

The study was published in the journal Geophysical Research Letters and it is the result of the analysis made by SHARAD, the depth radar supplied to the Mars Reconnaissance Orbiter.

The volume of water compared to that of sand varies from 61% to 88%: it is as if the entire surface of Mars could be covered by a small sea XNUMX meters deep: it is a gigantic quantity.

Near the Martian North Pole the layers of water also extend for 40 kilometers, and alternate with "thin" layers of sand ranging from 50 to 100 meters deep: they are the result of different periods that have seen the global temperature rise or fall on the planet, and therefore will also be an excellent system for recording how ( and when) the Martian climate has changed in the last million years.

The discovery now changes the entire perception of the planet in relation to its availability of water: it is likely that it is also found in different other latitudes and that it is really, really a lot.

Good news for the "settlers" of the coming years, therefore, if it were not for the difficulty of reaching some of these underground "deposits", especially those over two kilometers deep.

The next step at this point, but I believe the studies are already converging decided on the topic, will establish how much of this water has hosted life forms in the past.

Or in the present. 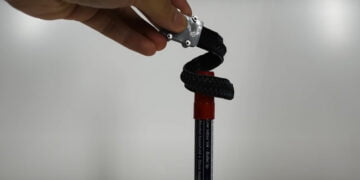 A surprising soft proboscis robot called a grabber can grab oddly shaped and much heavier objects using a ...